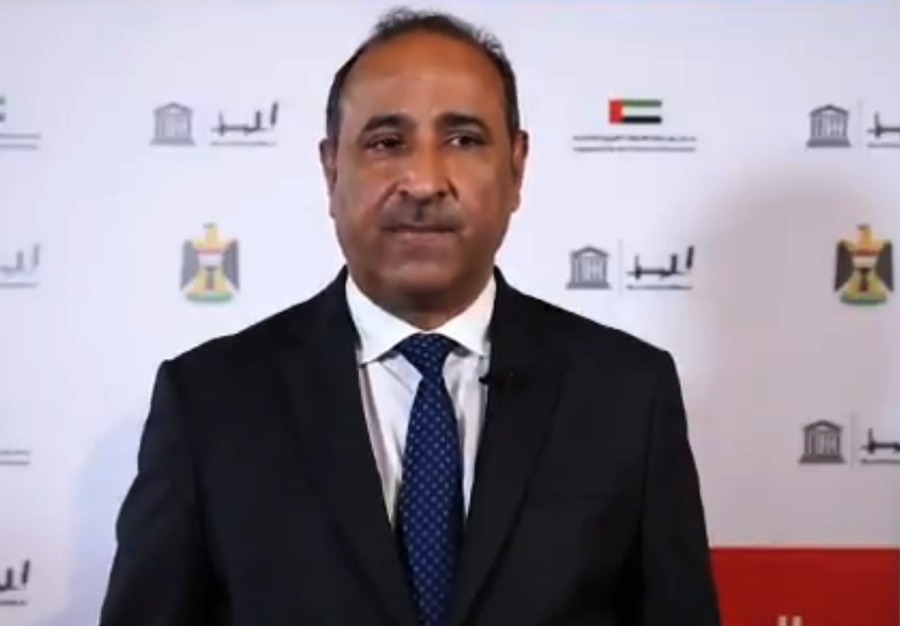 Baghdad,  Iraq has managed to recover some 17,000 stolen artefacts from the U, marking the return of the largest amount of smuggled Iraqi antiquities, Minister of Culture, Tourism, and Antiquities Hassan Nadhim said in a statement.

In the statement issued on Wednesday, Nadhim praised the return of these artefacts as a “momentous event”, and expressed hope for more efforts to retrieve other Iraqi antiquities smuggled to Europe, Xinhua news agency reported.

According to the official statistics, about 15,000 pieces of cultural relics from the Stone Age, the Babylonian, Assyrian, and Islamic periods had been stolen or destroyed by looters after Saddam Hussein’s regime was toppled by US-led troops in 2003.

The Mosul Museum and ancient cities of Hatra and Nimrud had also been destroyed and large numbers of antiquities smuggled after the Islamic State terror group took control of large territories in northern and western Iraq in 2014.

More than 10,000 sites in Iraq are officially recognised as archaeological sites, but most of them are not safeguarded and many were still being looted.