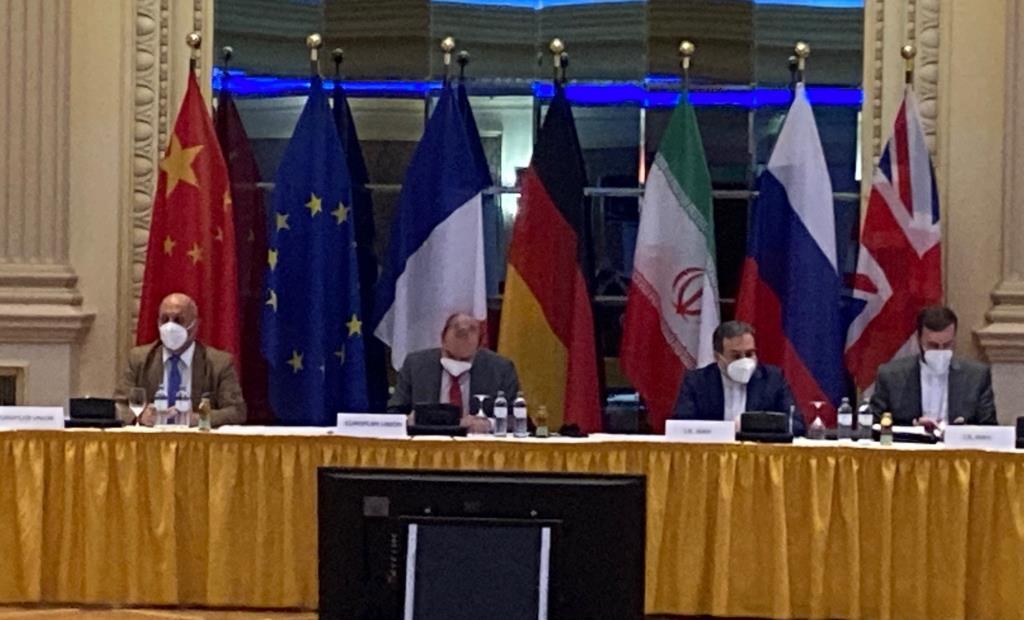 “We will never run away from a reasonable negotiation table where there is authority and wisdom, but we will not tie the Ministry of Foreign Affairs to the 2015 nuclear agreement,” Amir-Abdollahian said while addressing Parliament on Sunday.

His speech was speech aimed at gaining the parliament’s confidence in a vote in the next few days, official news agency IRNA reported.

Born in 1964, Amir-Abdollahian is a veteran diplomat who served as the Deputy Foreign Minister for Arab and African Affairs.

He also headed Iran’s negotiation delegation at an Iran-Iraq-US trilateral meeting in Baghdad in 2007.

He was picked by President Ebrahim Raisi as the country’s top diplomat to replace Mohammad Javad Zarif.

The president’s nomination still awaits the approval of Parliament.

Amir-Abdollahian promised that, if his nomination was approved, he would do his best to neutralise the effects of the US unilateral sanctions and have them lifted eventually.

He also noted that he would not waste time in “erosive negotiations” or negotiations that fail to serve the Iranian people’s interests.

After six rounds of indirect negotiations which started in Vienna on April 6, Washington and Tehran still have serious differences over how to revive the landmark nuclear deal, formally known as the Joint Comprehensive Plan of Action (JCPOA).

The US government withdrew from the JCPOA in May 2018 and unilaterally re-imposed sanctions on Iran.

In response, Iran gradually suspended parts of its JCPOA commitments from May 2019. 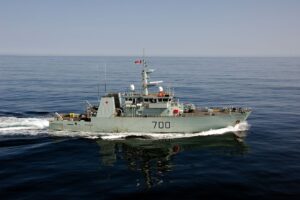