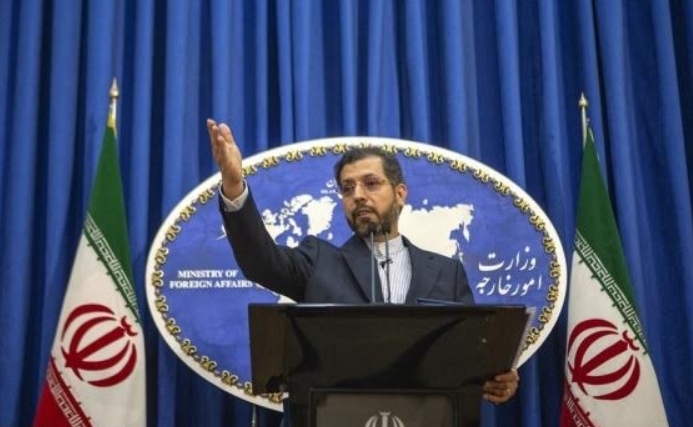 Tehran,  The Iranian government has slammed the US’ move to seize dozens of website domains as “a systematic attempt to undermine global freedom of expression and silence independent voices in the media”.

In a statement on Wednesday, Saeed Khatibzadeh, spokesman of the Foreign Ministry, criticised the upholding of “double standards” regarding freedom of expression by Washington as “shameful”, reports Xinhua news agency.

“The current administration of the US has followed exactly the path of the previous administration, which will result in nothing but a double defeat for Washington,” Khatibzadeh said in the statement.

Iran, he added, rejects the US’ “illegal and bullying action”, and will follow up the issue through legal channels.

On Tuesday, the Department of Justice in Washington announced the seizure of “33 websites used by the Iranian Islamic Radio and Television Union (IRTVU) and three others operated by Kata’ib Hizballah (KH), in violation of US sanctions”.

The Department said that both IRTVU and KH, a Shia militia group operating in Iraq, had been designated by the American government and prohibited from obtaining website and domain services in the US without a license.

The websites of the Iranian state-owned news channel Press TV and Al-Alam were among those being blocked, while both were running again later in the day by using Iranian domains. 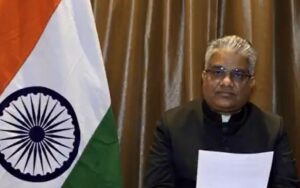 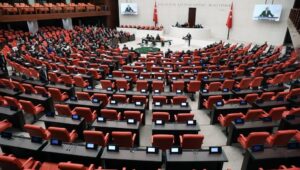 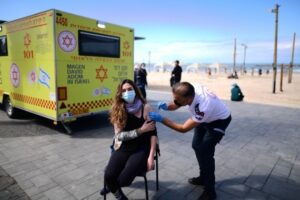