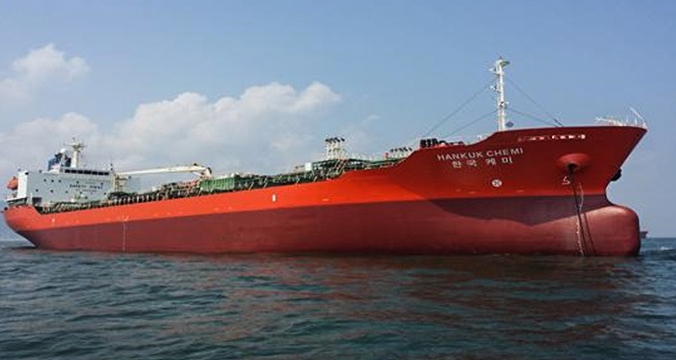 Tehran,  Iran has released a South Korean-flagged tanker seized three months ago in the Gulf, the Foreign Ministries in Seoul and Tehran confirmed on Friday.

Iran’s Revolutionary Guard seized the tanker in January and escorted it to the port of Bandar Abbas.

Authorities in Tehran claimed the vessel was leaking oil and polluting the Gulf.

Iran said previously it had released all crew members, aside from the captain, in February.

Khatibzadeh reiterated that the tanker was seized due to marine pollution.

Tehran has asserted several times in recent weeks that a violation of environmental regulations in Iranian waters was the reason for the detention of the tanker and that there was no political motivation behind it.

The incident occurred amid tensions between the two countries over Iranian bank accounts frozen in South Korea as a result of US sanctions against Tehran.

According to South Korean media reports, $7 billion are at stake.

The Gulf has been at the centre of a smouldering dispute between Iran and several Western states, especially the US.

There have been several incidents, especially in the Strait of Hormuz, which lies between the Gulf and the Gulf of Oman. It is one of the most important shipping routes worldwide.

Almost a third of global oil exports are shipped through this strait.

S.Korea’s Trade Minister to visit US for talks on Inflation Reduction Act