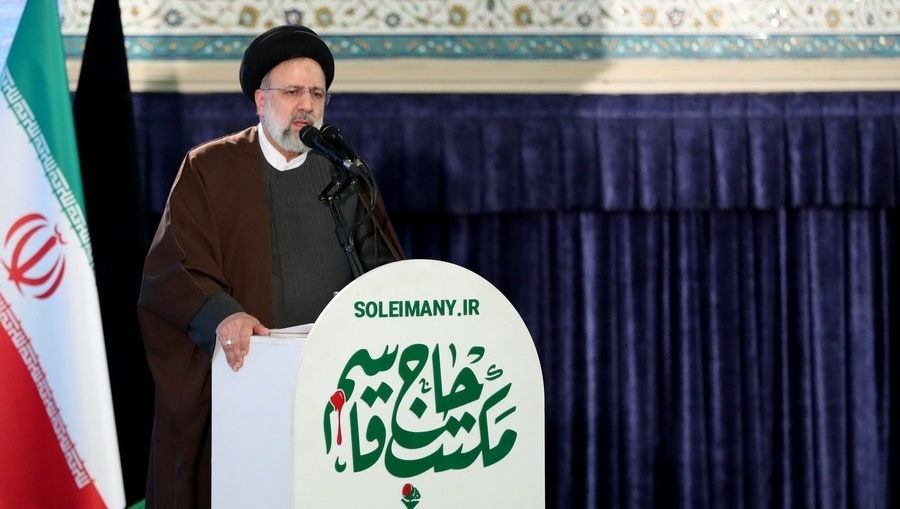 Tehran : Iranian President Ebrahim Raisi has alleged that the measures taken by the US and the North Atlantic Treaty Organization (NATO) during their occupation of Afghanistan have “led to increased cultivation of narcotic plants in the war-torn country”.

Making the remarks in an address to a ceremony to mark the International Day against Drug Abuse and Illicit Trafficking, Raisi said, “During the US-NATO two-decade presence, narcotics production in Afghanistan became industrialised and the output was distributed across the globe.”

He said Iran’s fight against drug trafficking was “affected by US sanctions”, which deprived the country of many required tools and technologies.