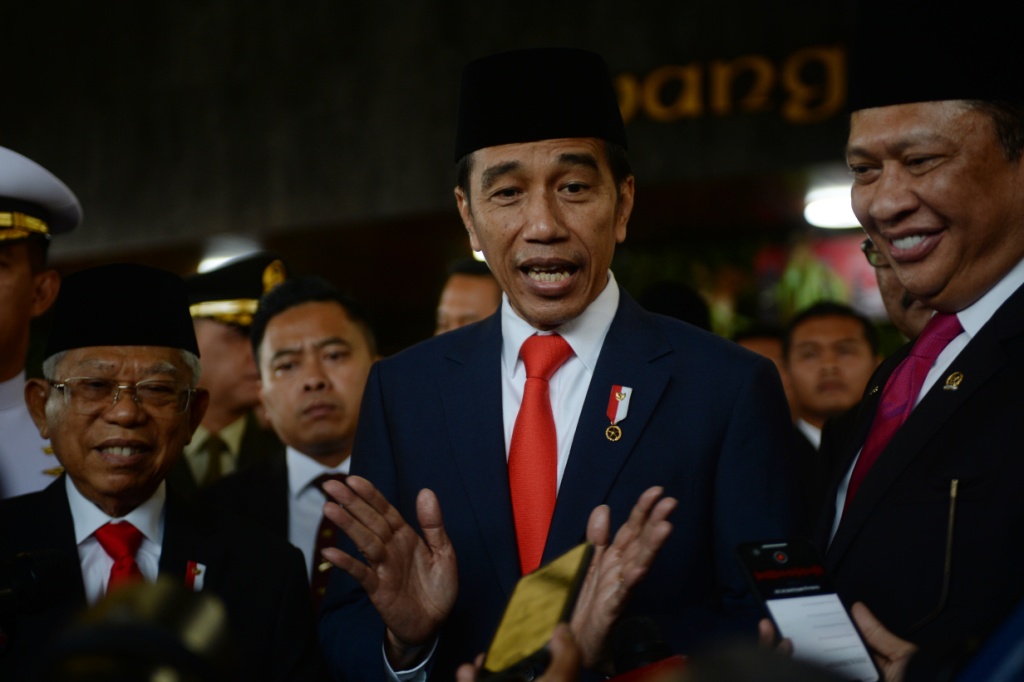 “We will spare no effort to make sure that those still missing are found,” Joko said.

“But I’m seeing for myself that rocky terrain is making things difficult,” he said.

He promised survivors that they would be relocated to safer locations, where homes would be built “as soon as possible.”

“I personally and on behalf of the government would like to express my deep condolences for the loss of lives and may those left behind be given fortitude,” he said.

In comments before departure, Joko said he wanted to make sure regional heads have access to and monitor weather forecasts so they know what is happening and can alert citizens about threats.

The National Disaster Management Agency said landslides and floods triggered by the cyclone killed at least 165 people, while 45 others were still missing.

S.Korea’s Trade Minister to visit US for talks on Inflation Reduction Act