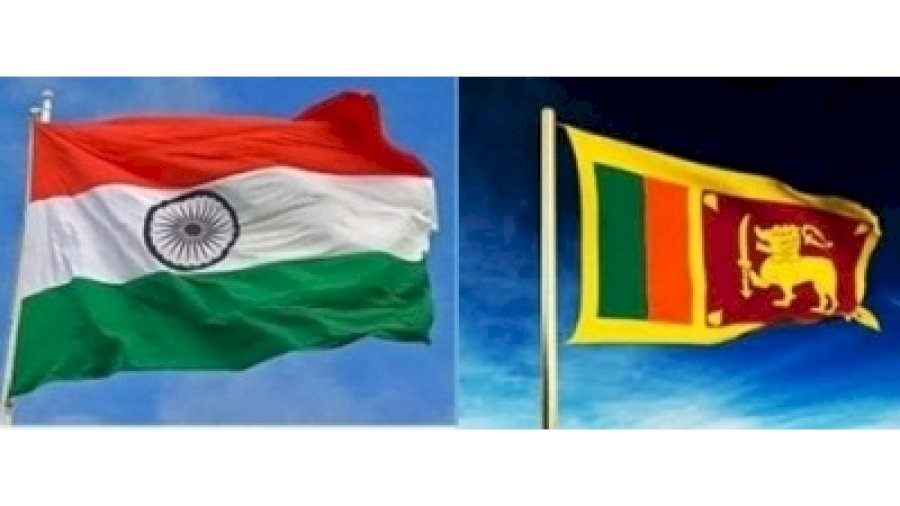 Colombo : Indian and Sri Lankan envoys have met the crew from the two countries who were detained along with the vessel M/T Heroic IDUN in Nigeria.

Sri Lanka’s Foreign Affairs Ministry stated that the High Commissioner who met the detainees confirmed that the Sri Lankan crew members were in excellent health.

“The Nigerian Navy is providing adequate security and all assistance on board, including food, medical and recreational facilities,” the Foreign Ministry stated.

On August 12, authorities of Equatorial Guinea detained 26 crew members, including 16 Indians, eight Sri Lankans, one Pole, and one Filipino, of the large crude carrier on a request by the Nigerian Navy. They were suspected of entering the Nigerian Maritime Environment on August 7 without clearance.

According to the ship owners, the Heroic IDUN ship had entered Nigeria’s AKPO terminal on August 8 to load cargo of crude oil, but the loading operation had been delayed.

However, at night, an unidentified craft claiming to be Nigerian Navy approached the vessel and asked the crew to proceed with them. Unable to identify the craft due to darkness and fearing for the security of the crew, the ship had sailed out of the location at full speed.

Three days later, the ship was detained by an Equatorial Guinean naval vessel on the direction of Nigeria.

The crew ashore in Malabo were presented with a resolution on September 28 stating the offences committed and the fine to be paid for the same. Hoping an early release of the crew, the ship owners had paid the fine within a week but the crew had been further detained.

The vessel owners complained that despite not engaging in any unlawful activities, and despite paying the fine, the crew and the ship are still kept under arrest.

The next hearing of the trial against the crew is scheduled for January 11, 2023.