India on Tuesday expressed concerns over its increasing trade deficit with China and asked Beijing to give Indian products more access to the Chinese market in the fields of pharmacy, agriculture and information technology.

The trade between India and China last year reached $84.4 billion. The current trade deficit between both countries stands over $60 billion.

India has often complained to China about less Indian exports due to the strictly-controlled Chinese market.

The Indian embassy said in a statement that Wadhawan told Wang that “areas such as agriculture products, pharmaceuticals, information technology services and tourism, in which India has proven strengths and significant global presence but a minuscule presence in China, need to be encouraged in bilateral trade”.

Besides, he acknowledged Chinese government’s efforts in clearing some of the market access issues such as for rice and rapeseed meal, among others, in the past few months and expressed satisfaction over progress on soyabean meal and pomegranate, among other commodities. Wadhawan is attending the China International Import Expo in Shanghai. 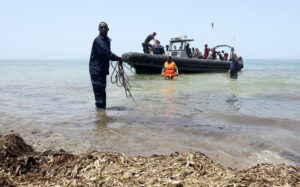 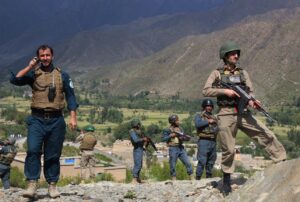 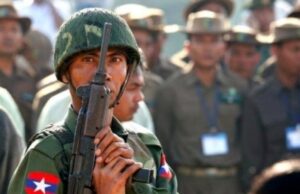 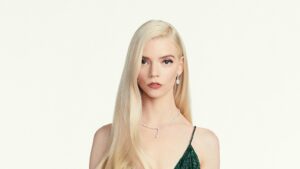 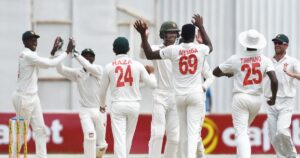 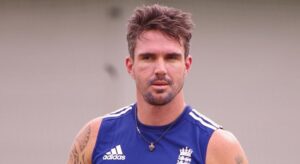