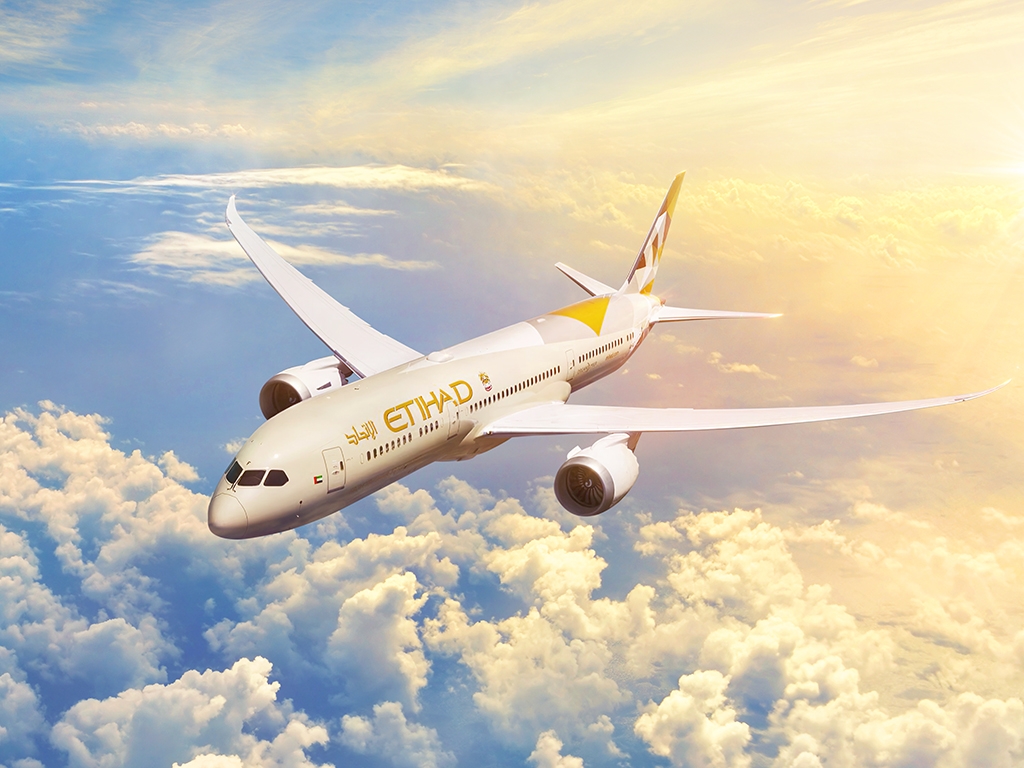 Abu Dhabi,  The Abu-Dhabi based Etihad Airways said on Tuesday that suspension of flights from India to the United Arab Emirates’ (UAE) capital city has been extended till July 21.

In a reply to a query on Twitter, Etihad said: “We were expecting some updates regarding the travel ban extension which we just received few moments ago. I can confirm that the ban is not lifted yet and has been extended until 21st of July. Our website will be updated shortly.”

The UAE’s General Civil Aviation Authority (GCAA) had earlier clarified that passenger flights between the Gulf nation and India will remain suspended until further notice, reports the Khaleej Times.

On Sunday, Dubai’s flagship carrier Emirates said that expects to resume its flights from India from July 7.

But said that it was waiting for exact travel protocols and relevant permits from the government authorities.

The Dubai-based airline had announced the suspension first on April 24 as a devastating second wave of the pandemic hit India, leading to record high number of daily cases and deaths.

In May, it had extended the suspension till at least June 14.