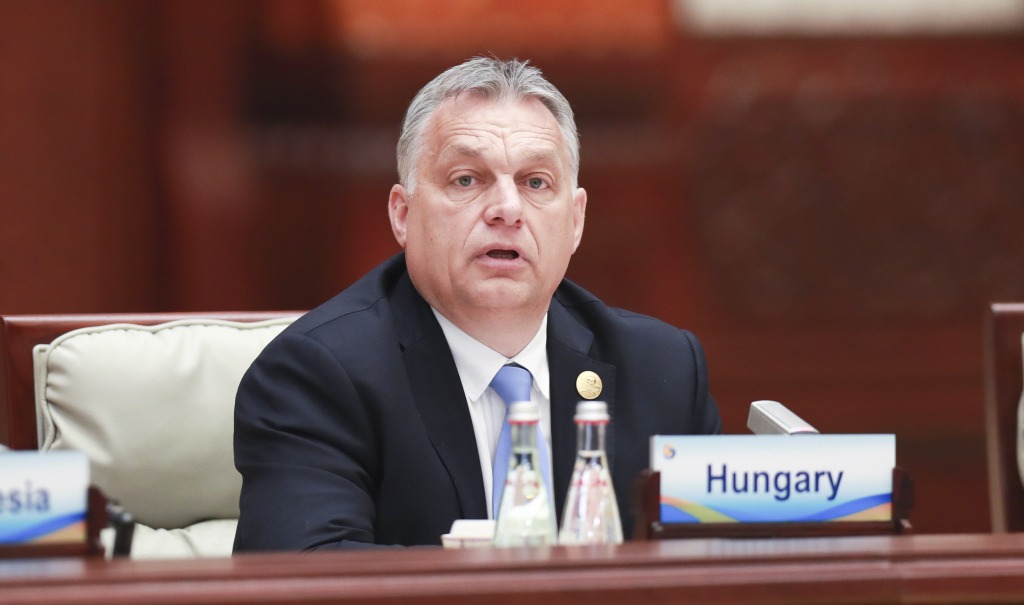 Budapest : Hungarian Prime Minister Viktor Orban has announced a price cap on basic foods, in order to help families cope with an upswing in inflation.

Following a government meeting on Wednesday, Orban said on Facebook: “We dealt with the issue of price rises in addition to the Covid-19 virus, as prices are rising across Europe due to rising energy prices.”

He added that Hungary would protect its families, Xinhua news agency reported.

“We have managed to curb the rise in petrol prices, we have introduced an interest rate stop on mortgages, and we have a policy of reducing utility bills, i.e., Hungarian families are getting energy at a fixed price,” he said.

However, since food prices are rising, the government has decided to intervene in the prices of six products: granulated sugar, wheat flour, sunflower cooking oil, pork leg, chicken breast and 2.8 per cent cow’s milk. These are the most common products bought by Hungarian consumers.

In Hungary, inflation has shattered a 15-year-old record, reaching 7.4 per cent in November, according to the latest figures from the country’s Central Statistical Office (KSH).

Prices for these six products must be brought back to the same levels as on October 15 last year, Orban said.

“This has to happen in every store, and from February 1, they can be purchased at this price.”

More details on this will be announced at a press conference on Thursday.

Thanks to a freeze on utility bills (electricity and gas), these have remained below market prices in Hungary for years. Meanwhile, the government introduced a price cap of 480 forints ($1.53) for fuels last November.

However, it is the first time the government has taken such measures regarding food prices. In the past, it has tried to curb price spikes by cutting Value Added Tax on products such as pork and eggs. (1$ = 313.26 forints).