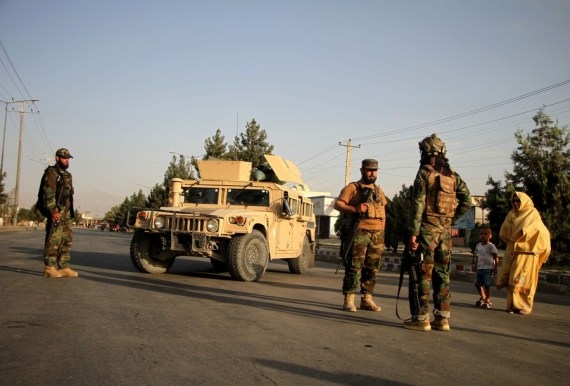 United Nations:UN Secretary-General Antonio Guterres said engaging the Taliban and providing humanitarian aid to the Afghan people are crucial for avoiding both a humanitarian catastrophe and an economic meltdown.

“These are two things that are interlinked and they depend on how they evolve for the moment, what is important is to have engagement, that engagement is necessary, and at the same time, there is an absolute priority, which is humanitarian support,” he told reporters at the UN headquarters in New York.

The Secretary-General also stressed the importance of countries to engage the Taliban “in an effective way”.

Noting that the UN has been in Afghanistan since 1947, Guterres said that the UN has “a key role to play” in humanitarian aid to a people that are now in a desperate situation.

“We believe that a dialogue with the Taliban is absolutely essential at the present moment,” he stressed.

Speaking about the economic situation in the country, the UN chief noted that “an economic meltdown of Afghanistan is in nobody’s interest”.

“We need to find ways to avoid a situation that would be catastrophic for the people,” he added.

Regarding the UN Assistance Mission in Afghanistan, the mandate of which expires next week, Guterres said it would be difficult to create a new mandate given the country’s current unpredictability.

“I hope that the consensus will be in a technical rollover for a short period, allowing time for a more clear perspective about what the situation is in Afghanistan and what the role of the UN should be.

He also expressed hope for an “inclusive” Afghan government representing the different sectors of the Afghan population.