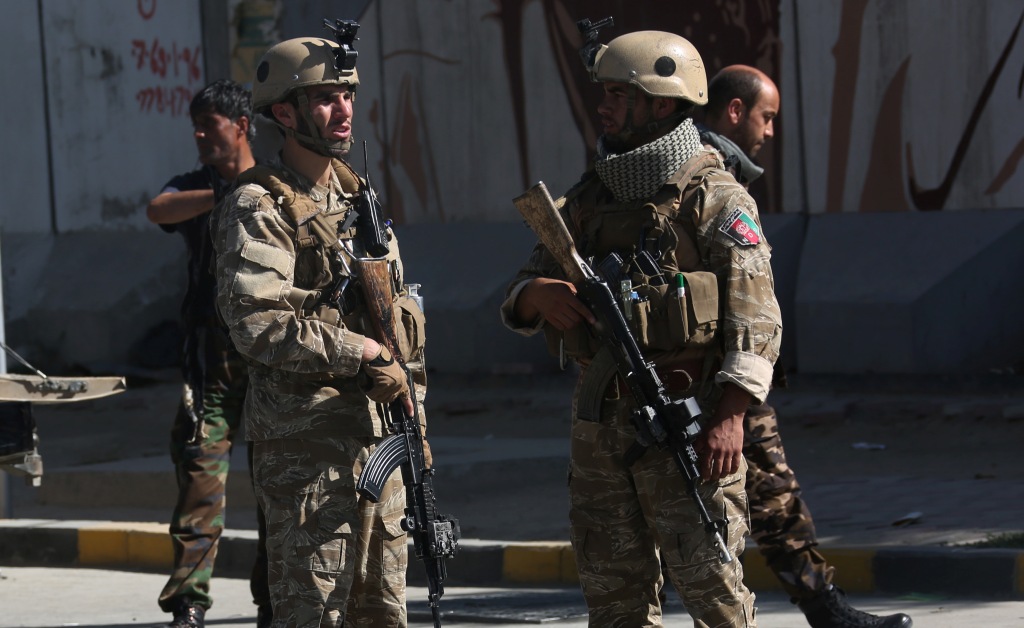 Kabul,  At least five civilians were shot dead by unidentified gunmen in Kabul, police in the Afghan capital said on Saturday.

Late Friday night, the victims were singled out by the gunmen from several vehicles carrying civilians from a wedding party and were kidnapped from the Arghand-e-Payyan area, the police said in a statement.

They were shot dead at the same area shortly after kidnapping, reports Xinhua news agency.

“Initial report says that the Taliban terrorist group might have carried out the shooting,” the statement added.

Those among the killed was Ghazi Uryakhil, a local elder, residents told local media.

The Taliban group has not made a comment on the incident so far. 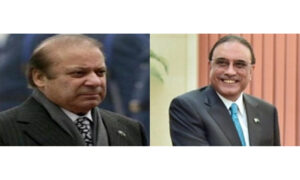 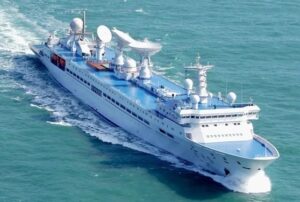