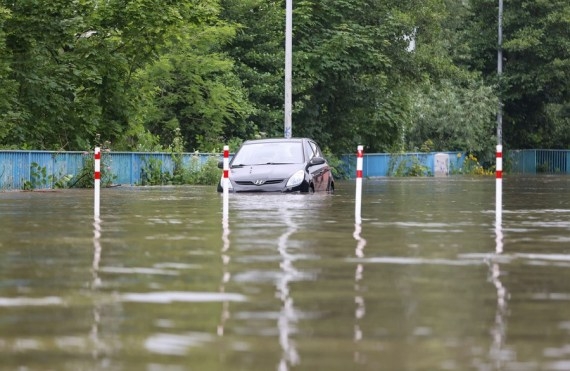 Berlin,  German companies affected by last month’s catastrophic floods would not have to file for insolvency until the end of October, the Federal Ministry of Justice and Consumer Protection (BMJV) announced

In July, flash floods caused by intense rainfall swept away roads, highways and even entire houses, with at least 180 people dead in the hardest hit federal states of North Rhine-Westphalia and Rhineland-Palatinate, reports Xinhua news agency.

Even companies with “viable and successful business models have found themselves in financial distress,” said Minister of Justice Christine Lambrecht.

The repeal of the insolvency filing requirement would apply retroactively from July 10 until the end of October 2021.

It still needs final approval by the federal parliament, according to the BMJV.

The waiver should apply only “as long as the requesting parties are engaged in serious financing or reorganisation negotiations and there is a reasonable prospect of reorganization as a result”, the Ministry noted.

On July 21, Germany decided to provide at least 400 million euros in emergency aid for private individuals affected by the flood.