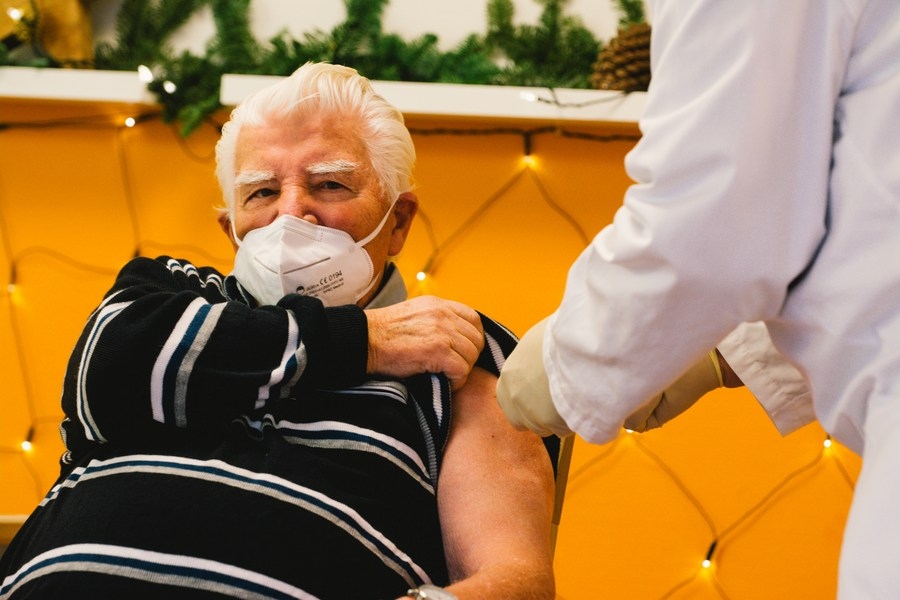 Berlin,  Germany’s Constitutional Court gave the green light on Wednesday for the government to back the European Union’s coronavirus recovery fund, which has set aside 750 billion euros ($900 billion) to revive the bloc’s economy.

The court threw out an urgent application for German participation in the fund to be declared unconstitutional. Nevertheless, Wednesday’s ruling is not the last word in the case as the court has yet to make a definitive judgement, DPA reported.

The court said its “summary examination” had not found a high likelihood of an infringement of the constitution.

On March 26, it had called a halt to the ratification process, by preventing President Frank-Walter Steinmeier from signing the relevant legislation, which had previously been passed by both houses of parliament.

Part of the package entails placing EU bonds in the market as joint EU debt. The European Commission can only launch this process once all 27 member states have ratified the measure.

Agreed in the summer of 2020, the full package of measures aim to place some 1.8 trillion euros at the bloc’s disposal up to the end of 2027.