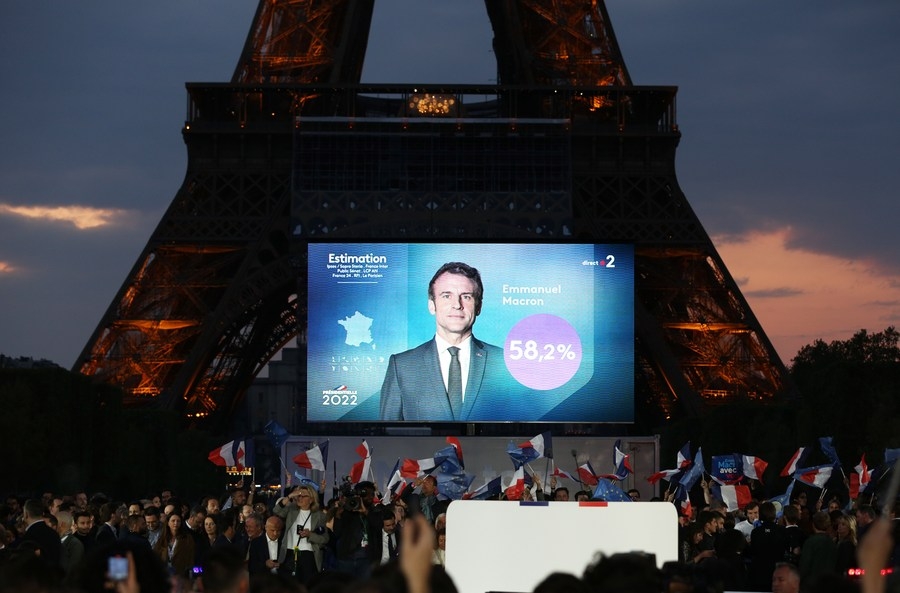 Macron won the second round of the election held on April 24 with an absolute majority of 18,768,638 votes (58.55 per cent of the valid ballots cast), Xinhua news agency reported.

According to law, Macron’s second term must begin no later than May 14. 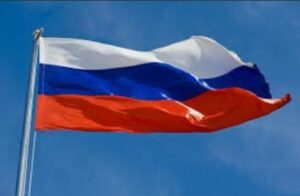 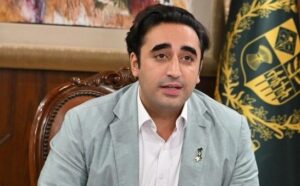