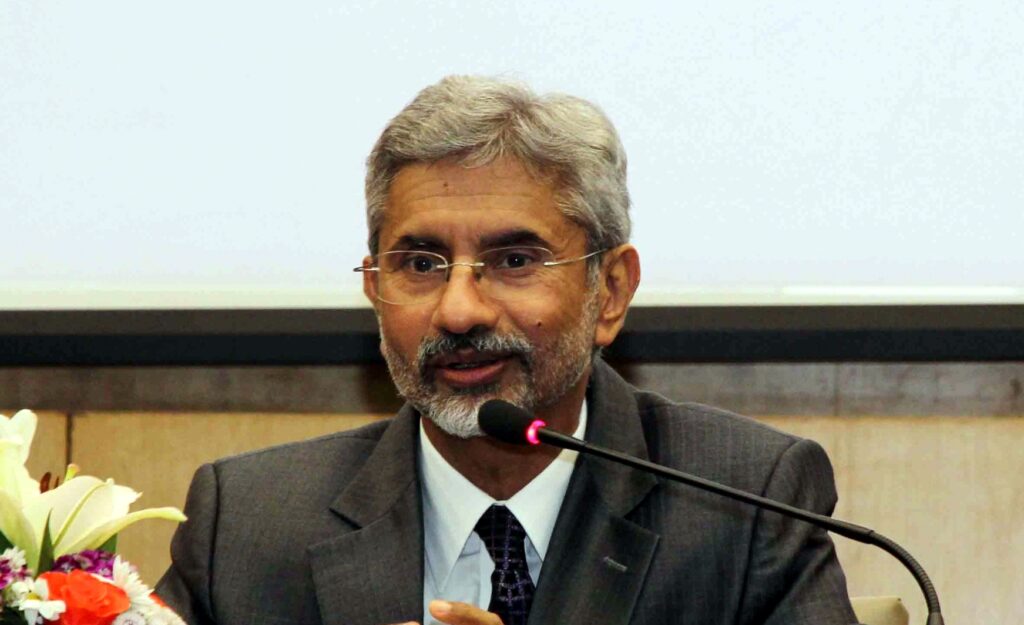 United Nations,  As Afghanistan prepares for the pullout of the US troops, peace there requires zero tolerance for terrorism and those supporting terrorists must be held accountable, according to India’s External Affairs Minister S. Jaishankar.

“A durable peace in Afghanistan requires a genuine ‘double peace’ — that is, peace within Afghanistan and peace around Afghanistan. It requires harmonising the interests of all, both within and around that country,” he said on Tuesday during a Security Council debate.

While ensuring that Afghanistan is not used by terrorists to threaten or attack other countries, “those providing material and financial support to terrorist entities must be held accountable”, he said

“For enduring peace in Afghanistan, terrorist safe havens and sanctuaries must be dismantled immediately and terrorist supply chains disrupted. There needs to be zero tolerance for terrorism in all its forms and manifestations including its cross-border one,” he said.

Secretary-General Antonio Guterres’s Special Representative for Afghanistan, Deborah Lyons, acknowledged the broader impact that developments in that country have beyond it s border.

“What happens in Afghanistan remains of global consequence,” she said while briefing the Council.

Jaikhankar said, “Any political settlement in Afghanistan must ensure that the gains of the last two decades are protected, and not reversed. It should, therefore, preserve the constitutional democratic framework and ensure the protection of rights of women, children and minorities.”

In a criticism of Pakistan for limiting Afghanistan’s supply routes, he said, “The international community should work towards the removal of artificial transit barriers imposed on Afghanistan and ensure full transit rights guaranteed to Afghanistan under bilateral and multilateral transit agreements without any hindrance.”

“For Afghanistan’s economic development, it is important to have unhindered access to the high seas,” he added.

He said that to India has operationalised air freight corridors and the Chabahar Port to link Afghanistan regionally.

The Chabahar Port developed by India in Iran, close to Afghanistan’s border, provides a sea outlet for the landlocked nation.

Using the port, Jaishankar said, India has sent it 75,000 metric tonnes of wheat to overcome food insecurity due to the COVID-19 pandemic.

Lyon told the Council that the US and NATO troop withdrawal announcement has “sent a seismic tremor through the Afghan political system and society at large”.

“The withdrawal decision was expected but its speed — with the majority of troops now already withdrawn — was not. All actors have had to adjust to this new, reality that is unfolding,” she said.

She noted the advances made by the Taliban that threatens to put the country firmly in its grip and said, “There is still time, barely but still time, to prevent the worse-case scenario from materialising. Enough has been built in Afghanistan to allow further building… if only there can be peace.”

She said that “for the Taliban to continue this intensive military campaign would be a tragic course of action”.

The Taliban has been taking advantage of the disunity in the non-Taliban leadership, but she said that she was “cautiously encouraged” by the efforts of President Ashraf Ghani and two other leaders to discuss security and show unity.

US Permanent Representative Linda Thomas-Greenfield said that despite the troop pullout, Washington’s “commitment to Afghanistan’s safety and security endures”.

She said, “We will continue to support the Afghan National Defense and Security Forces in securing their country.”

“We will use our full diplomatic, economic, and assistance toolkit to support the peaceful, stable future the Afghan people want and deserve,” added.

But Thomas-Greenfield also acknowledged that “we have now seen months of unacceptable violence, often directed toward ethnic and religious minorities and innocent women and girls”. 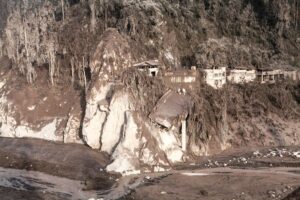 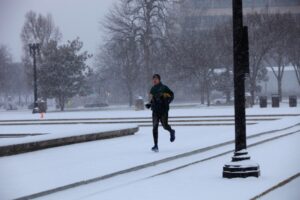