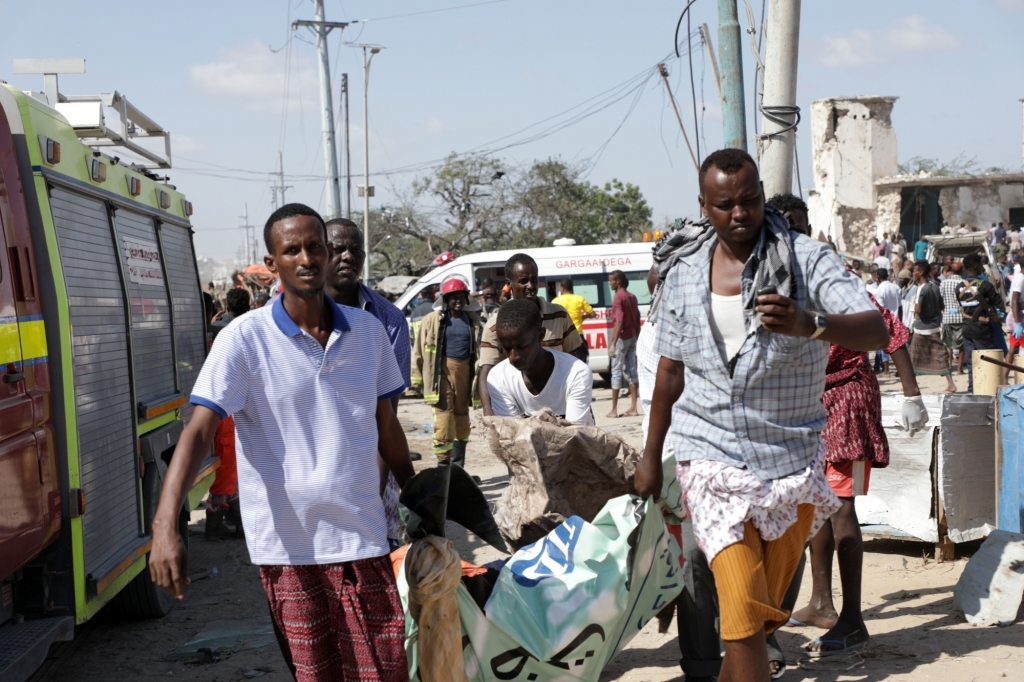 Mogadishu : Six people were killed and ten others wounded in an explosion in a local restaurant in the southern part of Somalia, said local security officials.

The security officers told state-owned Somalia national television that the explosion occurred on Monday at a tea shop in Qalimow town in Middle Shabelle region, nearly 35 km north of the capital Mogadishu.

No group has claimed responsibility for the latest attacks in Somalia but al-Shabab militants frequently stage such attacks in Mogadishu and elsewhere, Xinhua news agency reported.

The militants have intensified attacks in Somalia despite government forces having made intensive operations against the group in central and southern regions in recent months in an attempt to flush out al-Shabab cells.