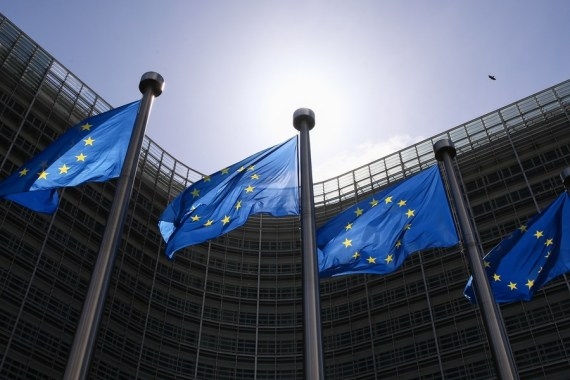 Brussels, The 19-member eurozone’s unemployment rate fell to 7.9 per cent in May from 8.1 per cent in April, the European Union’s (EU) statistical bureau Eurostat said.

In the EU, the unemployment rate was 7.3 per cent in May, declining 0.1 percentage point over a month, Xinhua news agency quoted the bureau as saying on Thursday.

For both the eurozone and the EU, the rates were still higher than a year ago.

Greece and Spain were the countries most affected by unemployment in May, with rates reaching 15.4 per cent and 15.3 per cent, respectively.

While Germany, the Czech Republic, Poland, Malta, the Netherlands and Hungary all registered unemployment rates below 4 per cent.

The overall evolution of the unemployment rate in the eurozone and the EU has followed the development of the economic changes induced by the Covid-19 pandemic.

Unemployment rose sharply in the second quarter of 2020, when hard lockdowns were implemented.

It decreased in summer last year, as economies reopened partially; rose again in autumn during the second Covid-19 wave; and stabilised in the winter.

The decrease in unemployment in May this year corresponded to the reopening of economies as the vaccination campaigns across Europe were well underway.