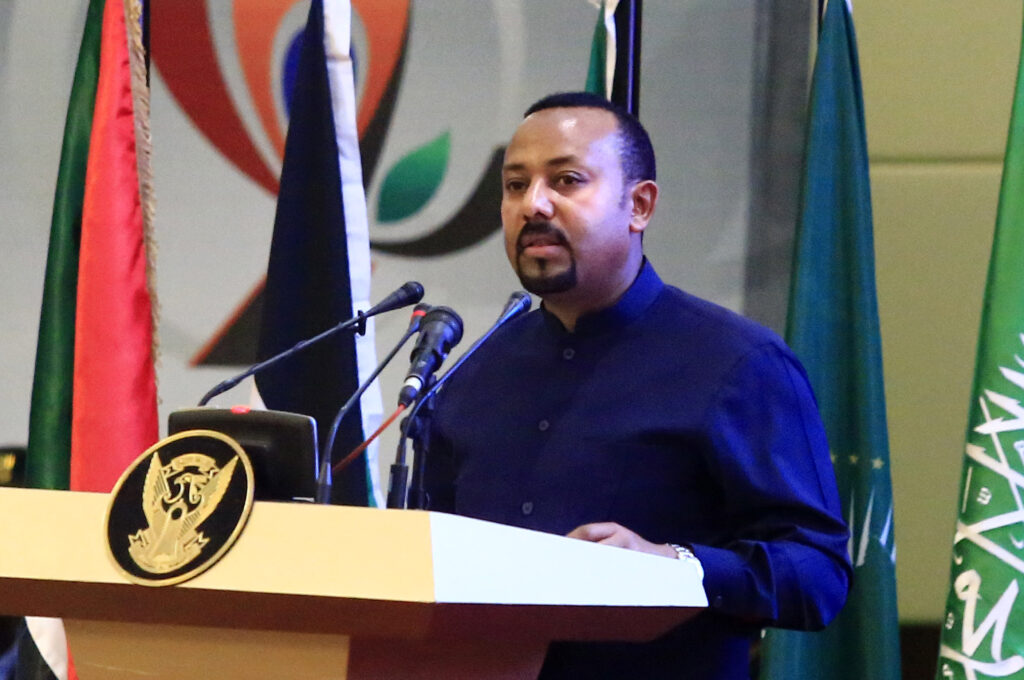 Addis Ababa,  Ethiopia plans to cut the number of embassies it has in foreign countries by around half as part of its latest budgetary measures, Prime Minister Abiy Ahmed announced here.

In a briefing to Ethiopian lawmakers Monday, Ahmed said the number of embassies and consulates in foreign countries will be reduced from around 60 or so currently to around 30, reports Xinhua news agency.

“The Ethiopia Ministry of Foreign Affairs needs to be reformed. Ethiopia shouldn’t have 60 or so embassies and consulates presently,” he said.

“Instead of spending US dollars all over the place, in the next sixth months to one year period, at least 30 embassies should be closed and the ambassadors instead should be here,” the Prime Minister added.

The government is recruiting a large pool of young prospective diplomats as well as tapping into the overseas Ethiopian community to boost Ethiopia’s profile and international standing, Ahmed said.