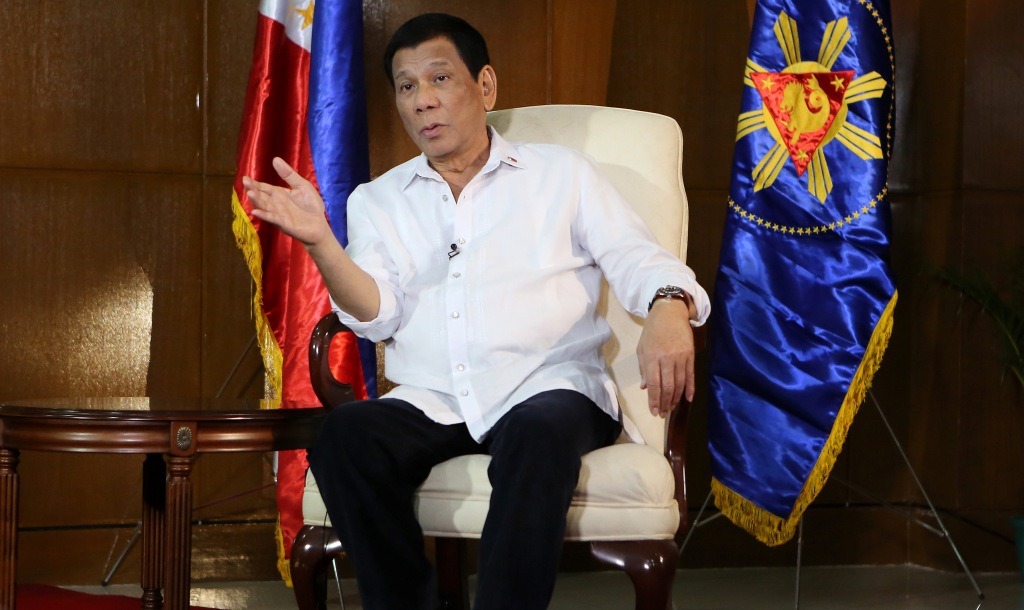 “No words can express my gratitude for your continued trust and confidence in my leadership and for nominating me as the party’s official vice presidential candidate in the 2022 election,” Duterte, 76, said on Wednesday while addressing the party’s national convention held in Pampanga province.

But the Senator declined the nomination.

“I have already respectfully declined your endorsement through a letter I sent last week. I am hoping that the party will continue to respect my decision,” Go said, adding he would continue to support the party and urged them to prioritise other personalities who are interested to run for presidency.

Candidates for the 2022 elections will officially file their candidacy in October.

Duterte thanked his party mates and political allies for their support of his administration.

“I cannot thank you enough for your strong support for the administration’s priorities, especially our fight against illegal drugs, terrorism, corruption, and poverty.

“I am hopeful that this will allow me to continue serving the Filipino people and help lead the entire nation towards greater progress,” Duterte added.

He said his running for the vice presidency is due to “a sense of love of country”.

“I want to see the continuity of my efforts even though I may not be the one giving the direction.”

Duterte was elected President in the May 2016 elections.

The Constitution limits Presidents to a single six-year term.

The Vice President is elected separately from the President under the Philippine law.