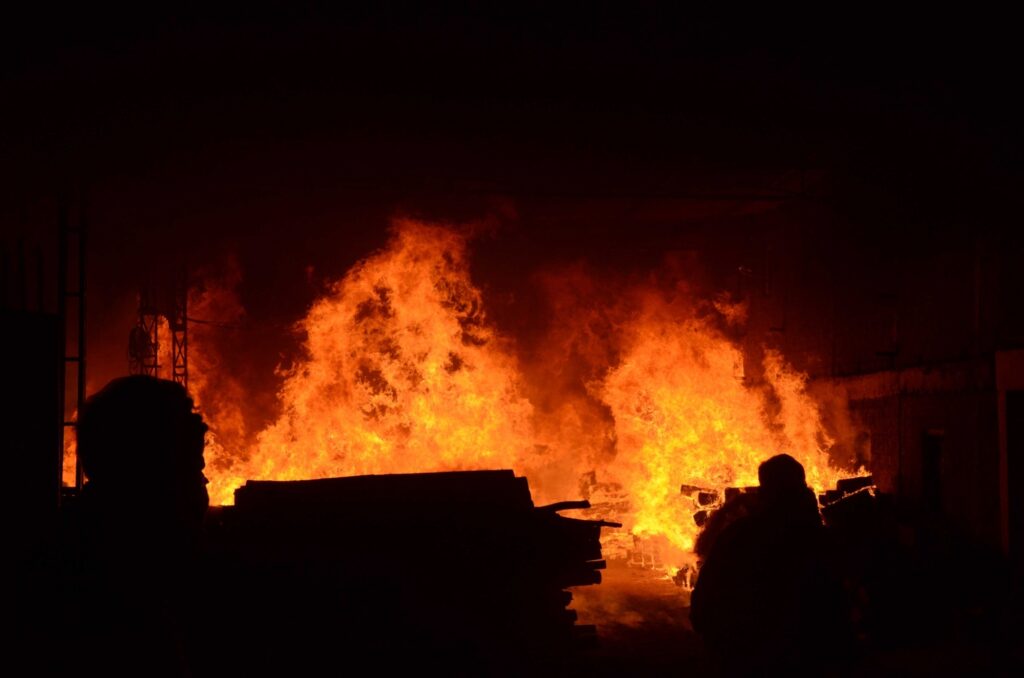 Beijing,  The death toll from a fire accident at a warehouse in China’s Jilin rovince has increased to 15, with 25 people injured, local authorities said on Sunday.

The fire broke out on Saturday afternoon at the logistics warehouse in the Jingyue high-tech industrial development zone in Jilin’s provincial capital of Changchun, reports Xinhua news agency.

The Changchun municipal government said the local fire brigade received reports of the accident at 3.48 p.m. Saturday and launched search and rescue efforts, which concluded at 5 a.m. Sunday.

The injured people are receiving treatment in hospitals and there was no one in serious condition, the government said.

Authorities have confirmed the identities of the deceased and were probing the cause of the accident.