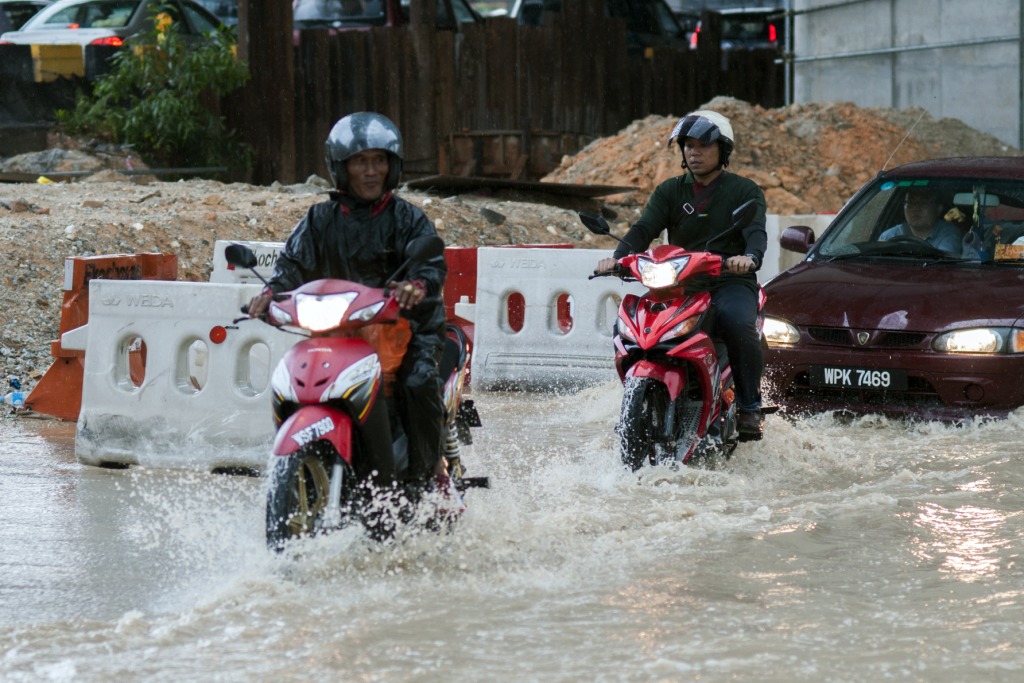 Kuala Lumpur : The number of people who died in the massive floods in Malaysia has risen to 47, authorities said.

Besides those confirmed dead, at least another five individuals have been reported missing, Xinhua news agency reported citing a a statement by Inspector-General of Police Acryl Sani Abdullah Sani.

The number of displaced people due to the floods in the country had dropped to some 32,934 in five states as of 10:00 p.m. local time Sunday, according to the data from the Malaysian social welfare department.

The worst-hit state remains Pahang along the east coast of Peninsula Malaysia, with over 17,000 people being evacuated to flood relief centers, followed by Selangor state with over 15,000 evacuated.

Meanwhile, the country’s drainage and irrigation department warned of floods in the east coast states of Kelantan and Terengganu from December 30 to December 31.

The flood prediction was issued following a significant weather forecast warning by the meteorology department for December 25 until the end of the year, according to state news agency Bernama.