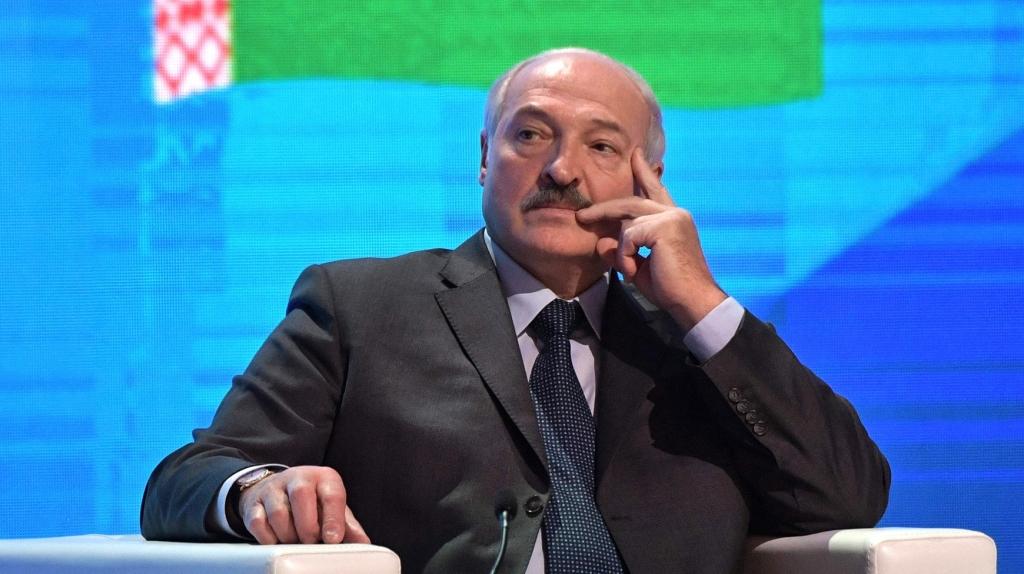 Minsk, One of Belarus’ most famous entrepreneurs is launching a crowdfunding venture to put long-time President Alexander Lukashenko behind bars, the media reported on Fridau.

Valeri Tsepkalo campaigned for the presidency in last year’s elections, but fled Belarus before the polls after he grew concerned for his safety, the dpa news agency report said.

Now he has released a video on YouTube stating his intent to raise 11 million euros ($13.4 million) in a crowdfunding venture.

The money would be given to any member or members of the security forces who ensure that Lukashenko is put behind bars.

But Tsepkalo says he’s optimistic the gambit will work, arguing that there are still upstanding people in power in Belarus who are not willing to cooperate any longer with “criminal number one”, as he calls Lukashenko.

Tsepkalo is one of many who have accused Lukashenko of fixing the election last year, as well as charges of murder and kidnapping.

Multiple sanctions have been slapped on the country since the widely panned elections, which the European Union and other democracies have failed to recognize.

Tensions with Belarus have ratcheted up after a Ryanair flight heading from Greece to Lithuania was forced to land in Minsk at the weekend because of an alleged bomb on board.

No bomb was found, but Belarusian authorities took advantage of the situation to arrest dissident blogger Roman Protasevich.

The 66-year-old Lukashenko has led Belarus, a former Soviet republic, for more than a quarter of a century. 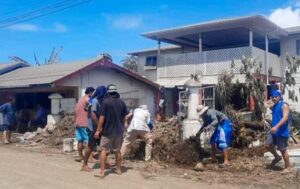