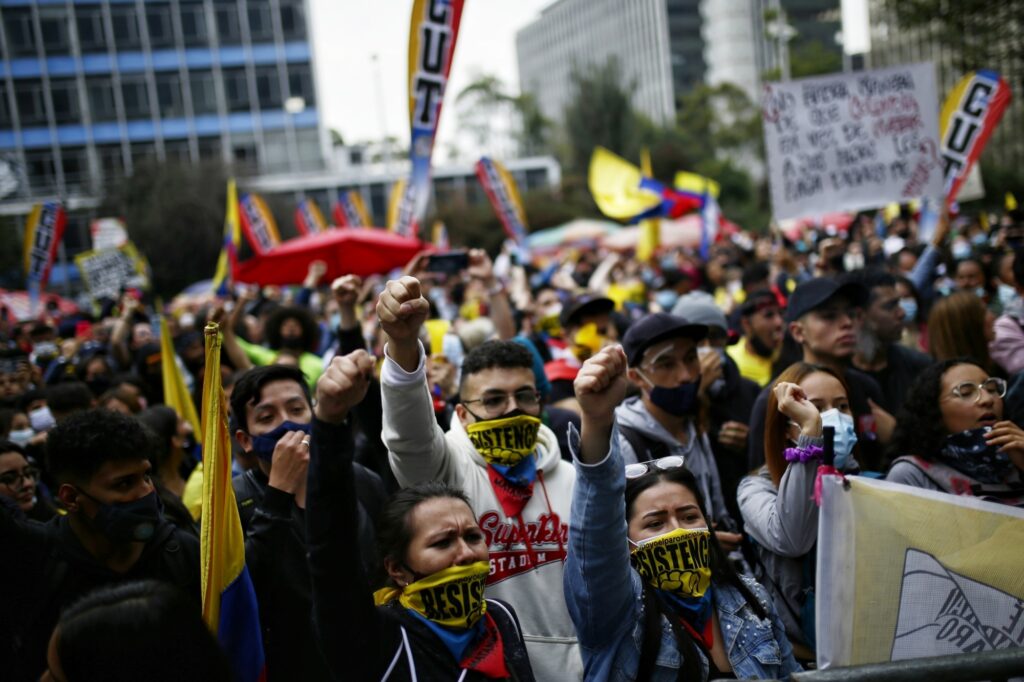 Bogota, Colombian President Ivan Duque has announced military assistance would be sent to support police in the Cauca Department after several people died in protests.

“Starting tonight the maximum deployment of military assistance will begin,” the President said in a statement on Friday.

“We can’t have islands of anarchy in this country,” Duque added.

Earlier in the day, Cauca Governor Clara Luz Roldan declared a curfew from 7 p.m. to 5 a.m. “to preserve the health, life and safety of Cauca residents”, dpa news agency reported.

Four people died on Friday in Cali in armed clashes over street blocks which have been affecting the mobility of residents and goods, local media reported.

Since the end of April, there have been numerous protests in different cities in the South American country.

So far, at least 42 people died in connection with the demonstrations.

Initially, the demonstrators had protested against a tax reform that has since been withdrawn.

Opposition to a health reform, also scrapped, and advocacy for the fragile peace process were then some of the new issues that brought people out onto the streets.