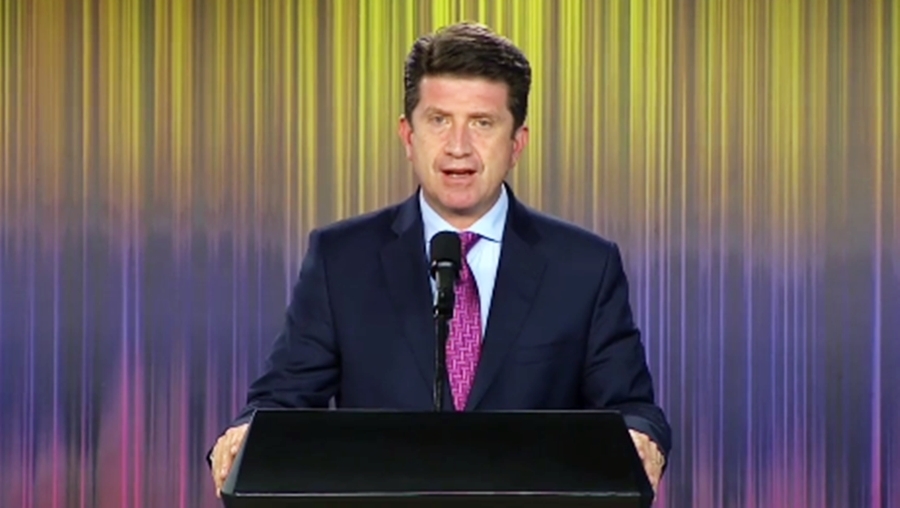 Rio de Janeiro, An ex-commander of the former Colombian guerrilla movement FARC is believed to have been killed in Venezuela, Defence Minister Diego Molano said.

Molano on Tuesday said that intelligence information indicated that Seuxis Hernandez, alias Jesus Santrich, was killed with “other criminals” in clashes in Venezuela on Monday.

The Defence Minister tweeted that the information was being verified but, if confirmed, it would “prove that drug dealers are taking refuge in Venezuela.”

Santrich was among the former FARC leaders that helped negotiate the 2016 peace deal that ended Colombia’s 52-year conflict with the guerrilla movement and led to the demobilization of 7,000 fighters, DPA reported.

FARC was turned into a political party and given 10 seats in Congress, one of which went to Santrich.

Santrich took his seat in June 2019, after having been under arrest for more than a year on drug trafficking charges, but then went missing before he was due to appear in court.

Santrich and fellow ex-leader of the former guerrilla movement Luciano Marin, alias Ivan Marquez, said in a video in August 2019 that Colombia President Ivan Duque had betrayed the agreement and announced they would take up arms again.

Bogota has previously accused Caracas of hosting and protecting the pair.

Marquez and Santrich are suspected of partnering with a Venezuelan drug cartel comprised of high-ranking government officials to send cocaine to the US, the State Department and the DEA have said.

In 2020, they offered rewards up to 10 million dollars each for information leading to “the arrest and/or conviction” of the two ex-commanders.