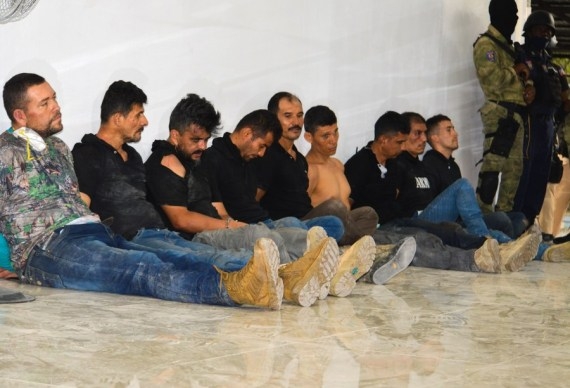 “The official information we have (from Haiti) is that 15 people have been captured, and we have been asked about the Colombian nationals as well as two people who died in a police procedure,” Director of the Colombian Police Jorge Luis Vargas said during a press conference here on Friday.

The Haitian president was assassinated on Wednesday at his residence by a commando of mercenaries.

The four companies under investigation allegedly hired the ex-servicemen, initially taking them to the Dominican Republic and later moving them to Haiti, Vargas said.

“We began to gather a database with the 196 countries that make up Interpol for timely clarification, which allows us to share the collected data with Haiti,” he added.

“We offer all possible help to find the truth about the material and intellectual perpetrators of the assassination,” Colombian President Ivan Duque tweeted on Friday, adding that he had held a phone conversation with Haiti’s Interim Prime Minister Claude Joseph.

At least 28 people participated in the murder of the Haitian President, including 26 Colombians and two Haitian Americans.