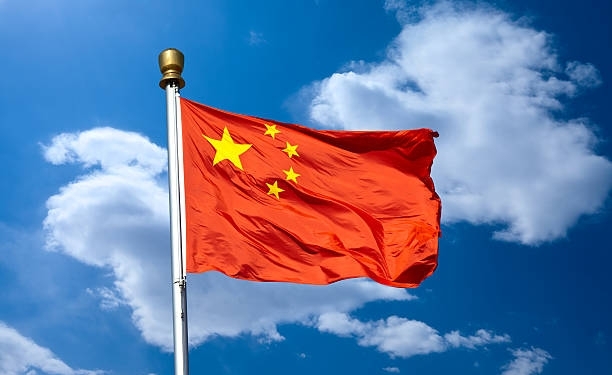 Beijing : In the wake of a worsening outbreak of Covid-19, China on Tuesday shut down another city Yan’an, about 300 km from Xi’an – the first city to go under lock down, the media reported.

Authorities in Yan’an ordered the closure of businesses and told hundreds of thousands of people in one district to stay indoors, The Guardian reported.

China has followed a “zero-Covid” strategy as Beijing prepares to welcome thousands of overseas visitors to February’s Winter Olympics.

But authorities have faced a resurgent virus in recent weeks, reporting 209 infections on Tuesday — the highest single-day tally since March last year, when the virus was only beginning to spread around the world from the city of Wuhan.

Among the 162 domestic cases, 150 were reported in Xi’an, capital of Shaanxi province, under a citywide lockdown since December 23, the Global Times reported.

From December 9 to Monday, the total number of confirmed cases in Xi’an was 635, Zhang Bo, deputy director of Xi’an health commission, told a press conference on Monday.

Xi’an, home to 13 million people, started a new round of nucleic acid testing on Monday, and tightened its lockdown by requiring all of its residents to stay at home to guarantee the accuracy of the test results, according to the Monday press conference.

“For Xi’an, intensified control and screening measures are urgent to block the virus as soon as possible. I estimate the transmission will be cut off in mid-January and the outbreak can be completely put under control in late January. It is very possible,” Zhang Boli, an academician of the Chinese Academy of Engineering was quoted as saying by Xinhua news agency.

“The massive tests are conducive to early detection, quarantine, and interruption of the disease, and it minimizes the possibility of transmission,” added He Wenquan, a senior official with the Xi’an municipal government.