Canadian Prime Minister Justin Trudeau has become the first Western leader to acknowledge that his country’s intelligence received an audio recording of the killing of Saudi journalist Jamal Khashoggi.

Turkish President Recep Tayyip Erdogan said last week that he gave recordings “to Saudi Arabia, to America, to the Germans, the French, to the British, to all of them”, but there was no independent confirmation from any country that they had received it.

Speaking at a press conference in Paris on Monday, where he attended a peace forum following the WWI Armistice centenary, Trudeau said Canadian intelligence had listened to the audio tape provided by Turkish intelligence, but he had not done so, according to a report in the Guardian.

Khashoggi, a Washington Post columnist and a supporter-turned-critic of Saudi Crown Prince Mohammad bin Salman was killed inside the Saudi consulate in Istanbul on October 2 after he went there to get documents for his forthcoming marriage.

“Canada’s intelligence agencies have been working very closely on this issue with Turkish intelligence and Canada has been fully briefed on what Turkey had to share,” he said.

“I had a conversation with Erdogan a couple of weeks ago, and here in Paris we had brief exchanges and I thanked him for his strength in responding to the Khashoggi situation.”

On the other hand, French Foreign Minister Jean-Yves Le Drian said that recordings related to Khashoggi’s murder were not to his knowledge in his country’s possession, contradicting Erdogan.

Asked about the existence of a tape, German Chancellor Angela Merkel’s spokesman Steffen Seibert said: ” I can tell you that there has been an exchange of intelligence service information on that.” He declined to give any further details.

According to the daily, the British sources previously said they had been briefed on the contents of an alleged tape, but due to the sensitivity of intelligence exchanges, they refused to elaborate.

Khashoggi’s body is yet to be found. It has been reported that he was strangled, dismembered and his body dissolved in chemicals.

After a weeks-long denial, Saudi Arabia admitted on October 25 that the journalist fell victim to a premeditated killing in the consulate and arrested 18 people. However, it denies the ruling royal family’s involvement in the killing. 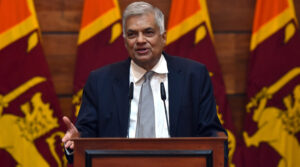 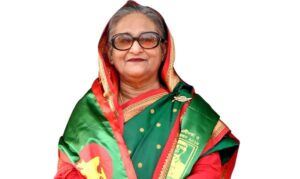 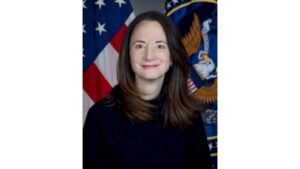