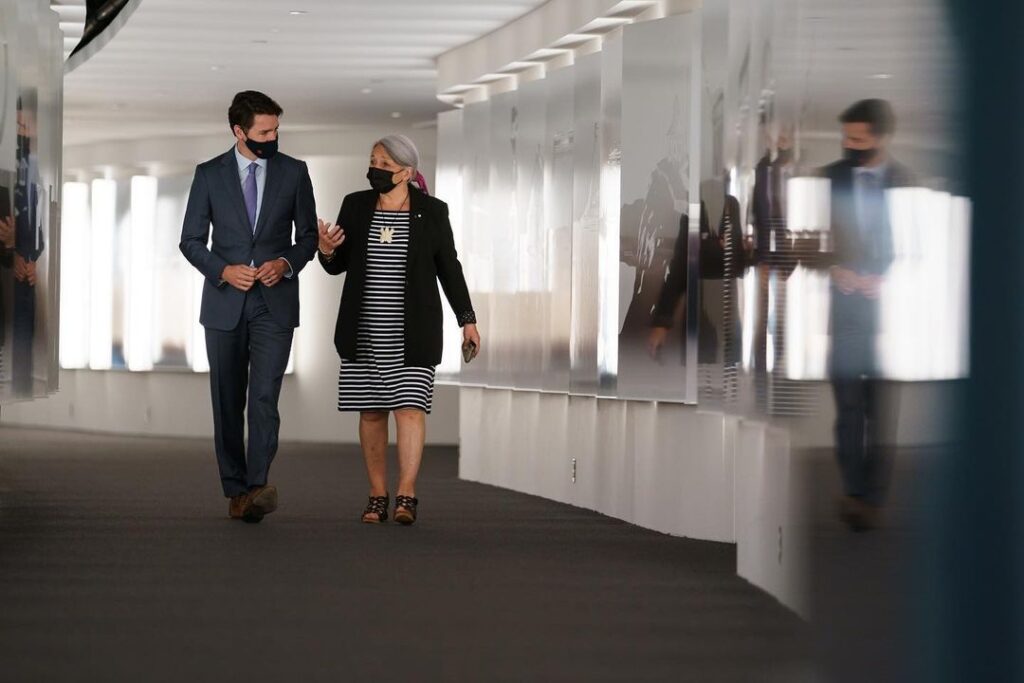 Trudeau’s appointment on Tuesday comes over five months after Julie Payette resigned from the post after media reported that she fostered a “toxic” work environment at Rideau Hall, which is the official office of the Governor General.

From Nunavik, Quebec province in the country, Simon has long been an advocate for Inuit rights and culture.

She has worked as a radio host and later served as chair of Inuit Tapiriit Kanatami and the National Inuit Education Committee.

She also worked alongside the federal government on several files over many years, including on the implementation of Canada’s first land claims policy, and as an Arctic ambassador.

“My appointment is a historic and inspirational moment for Canada and an important step forward on the long path towards reconciliation,” said Simon.

“Indeed my appointment comes at an especially reflective and dynamic time in our shared history.

S”I am very concerned about the circumstances that lead to some of the events that we are seeing today. I do understand as an Indigenous person that there is pain and suffering across our nation,” she added.

While largely a ceremonial role, the governor general also serves as commander-in-chief of the Canadian Armed Forces and represents Canada at events, ceremonies and official visits at home and abroad.