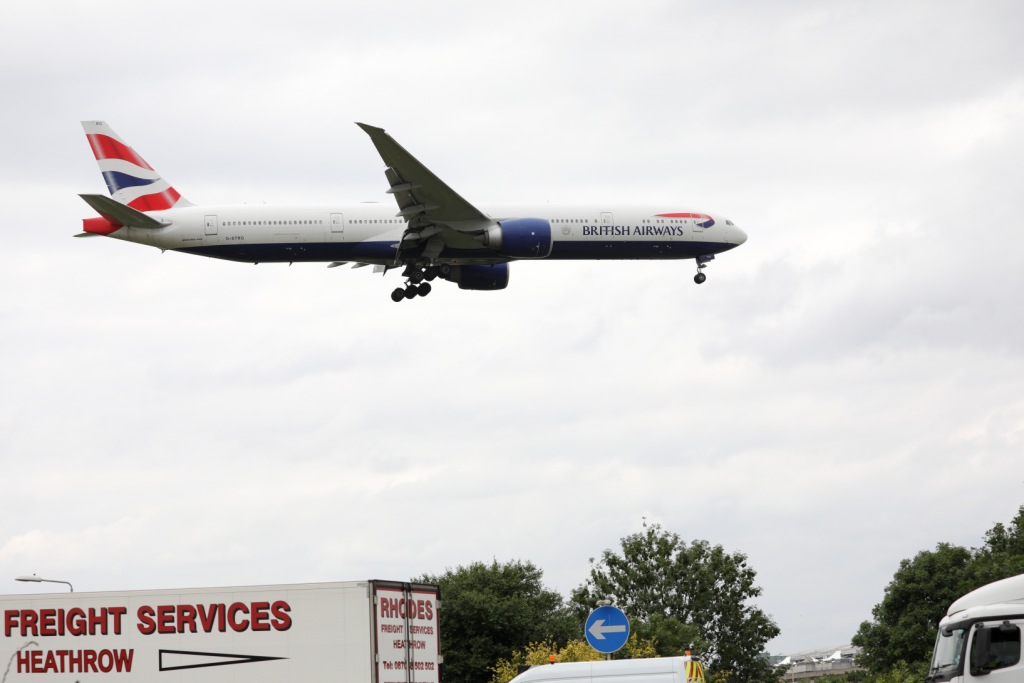 London,  The UK’s Competition and Markets Authority (CMA) has launched an investigation into flag carrier, British Airways (BA) and the Irish airline Ryanair over whether they have broken consumer law by failing to offer refunds for customers who couldn’t legally take flights due to Covid-19 lockdowns.

During the lockdowns, the two airlines refused to give refunds to passengers that were lawfully unable to fly, with British Airways offering vouchers or rebooking and Ryanair providing the option to rebook, Xinhua news agency quoted the CMA, an independent non-ministerial department, as saying in a statement on Wednesday.

Both firms may have breached consumer law and left people unfairly out of pocket by failing to offer their money back,it added.

“While we understand that airlines have had a tough time during the pandemic, people should not be left unfairly out of pocket for following the law,” said Andrea Coscelli, Chief Executive of the CMA.

“Customers booked these flights in good faith and were legally unable to take them due to circumstances entirely outside of their control. We believe these people should have been offered their money back,” said Coscelli.

The watchdog said it “is now seeking to resolve these concerns with the companies, which may include seeking refunds, or other redress, for affected customers”.

Responding to the probe, a BA spokesperson was quoted by Sky News as saying that it has “acted lawfully at all times”.

The spokesperson said the airline has issued over 3 million refunds and helped millions of customers change travel dates or destinations during the pandemic.

Meanwhile, Sky News also quoted Ryanair as saying the firm “has approached such refund requests on a case by case basis and has paid refunds in justified cases”.

“Since June 2020, all our customers have also had the ability to rebook their flights without paying a change fee and millions of our UK customers have availed of this option,” the airline added.