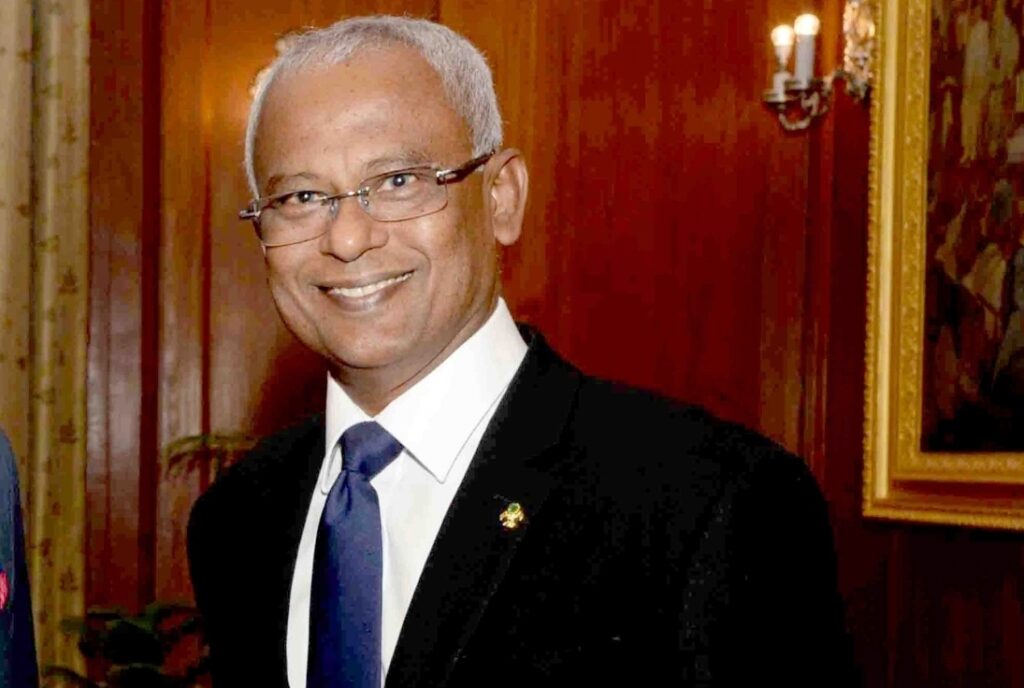 Male, Maldivian President Ibrahim Solih has said that his top priority is to bring to justice those who launched a terrorist attack on former President and Parliament Speaker Mohamed Nasheed.

Speaking at the National Congress of the Maldivian Democratic Party (MDP), of which both Solih and Nasheed are members, the President said on Monday that the former leader is recovering from a 16-hour operation and remains courageous and determined when they spoke, reports Xinhua news agency.

Solih was quoted by state-owned PSM News as saying that both the Maldives Police Service (MPS) and the Maldives National Defence Force (MNDF) had made progress into investigations by questioning three suspects and identifying the improvised explosive device that injured Nasheed last week.

The President was quoted as saying that terrorists would be prevented from causing fear and chaos in the country.

Nasheed and four others were injured in an explosion in capital Male as he was entering his car near his residence last week.

He received treatment for his injuries at the ADK Hospital where he is currently recovering.