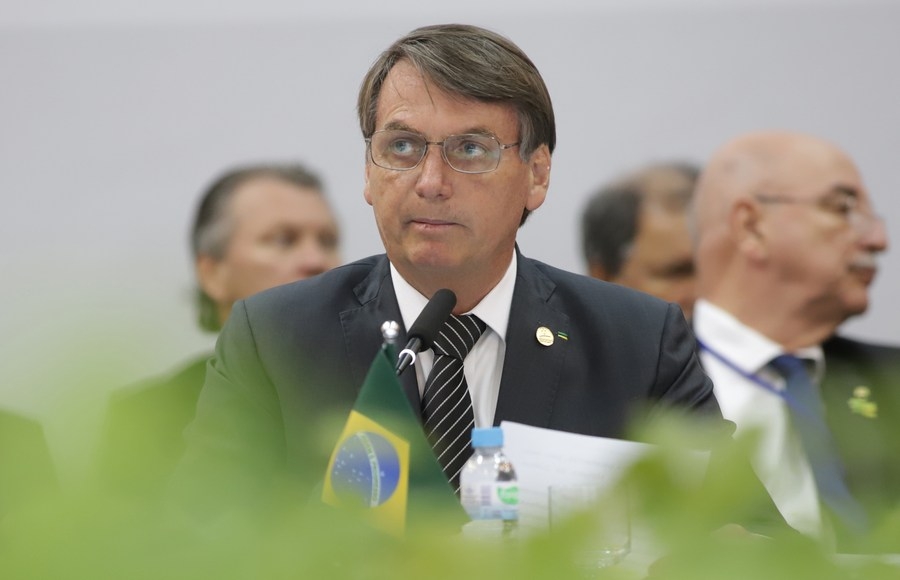 Sao Paulo : Brazilian President Jair Bolsonaro was stable but not expected to be discharged after being hospitalised on Monday following an intestinal obstruction, a medical bulletin released by the Vila Nova Star Hospital in Sao Paulo said.

According to the bulletin, Bolsonaro was admitted due to a partial bowel obstruction, and was stable and able to be evaluated by his doctor, Antonio Luiz Macedo, and his team, with no “expected discharge” for the moment, Xinhua news agency reported.

“More tests will be performed for a possible surgery for internal obstruction in the abdominal region,” Bolsonaro posted on his Twitter account.

The Brazilian President said he began to feel ill after lunch on Sunday while in the state of Santa Catarina where he had celebrated the New Year.

He also indicated that this was the second hospitalization with the same symptoms as a result of a knife attack in 2018 during his election campaign, for which he has since undergone four surgeries.