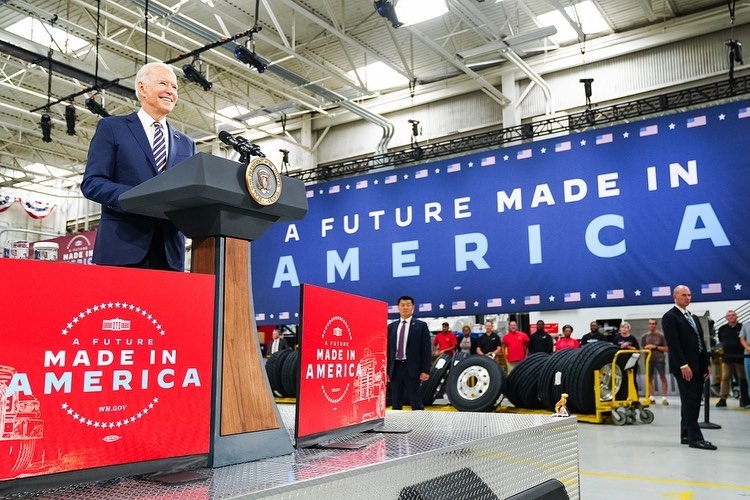 Washington,  US President Joe Biden’s approval ratings on how he has handled the Covid-19 pandemic and the economy have plunged, according to a new survey.

The CNBC’s latest All-America Economic survey published on Tuesday showed that 48 per cent approved of the job Biden is doing as President, up a point from the first quarter, but his disapproval numbers grew to 45 per cent from 41 per cent.

The biggest change came in views on his handling of the coronavirus pandemic, where approval dropped 9 points to 53 per cent.

Biden’s economic approval fell to 42 per cent, a decline of 4 points, according to the survey.

The President’s ratings declined along with worsening views on the economy and the virus.

The poll, conducted at the end of July, shows 51 per cent of the public pessimistic about the economy and the outlook, the highest level since 2015.

Just 22 per cent were optimistic of the economy. 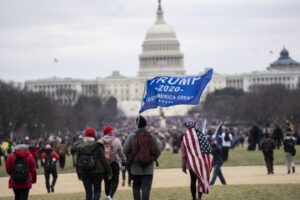 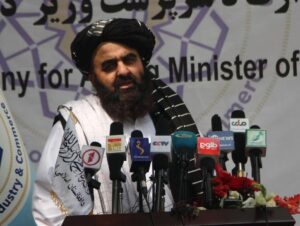