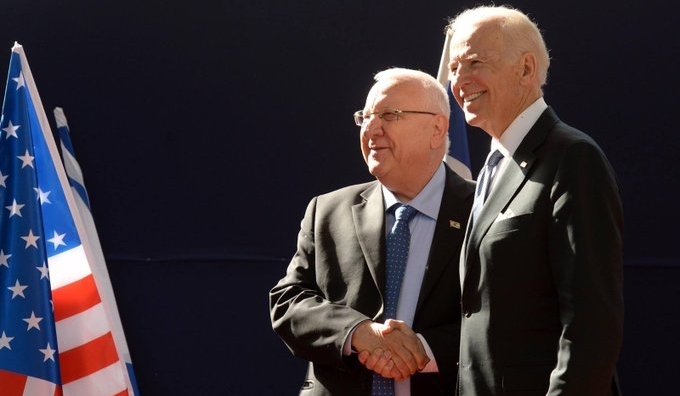 “President Rivlin’s visit will highlight the enduring partnership between the US and Israel and the deep ties between our governments and our people,” Psaki said in a statement issued on Saturday.

“As President Rivlin approaches the end of his term, this visit will honour the dedication he has shown to strengthening the friendship between the two countries over the course of many years,” she added.

Rivlin is due to retire next month after the end of his seven-year term, reports Xinhua news agency.

Israel’s former Labor chairman and opposition leader Isaac Herzog was chosen by Parliament earlier this month to be the next president.

He would be sworn in at an official ceremony in July.

The role of the President in Israel is mainly ceremonial with little executive power.

The President of Israel is elected for seven years and cannot serve more than a single term.