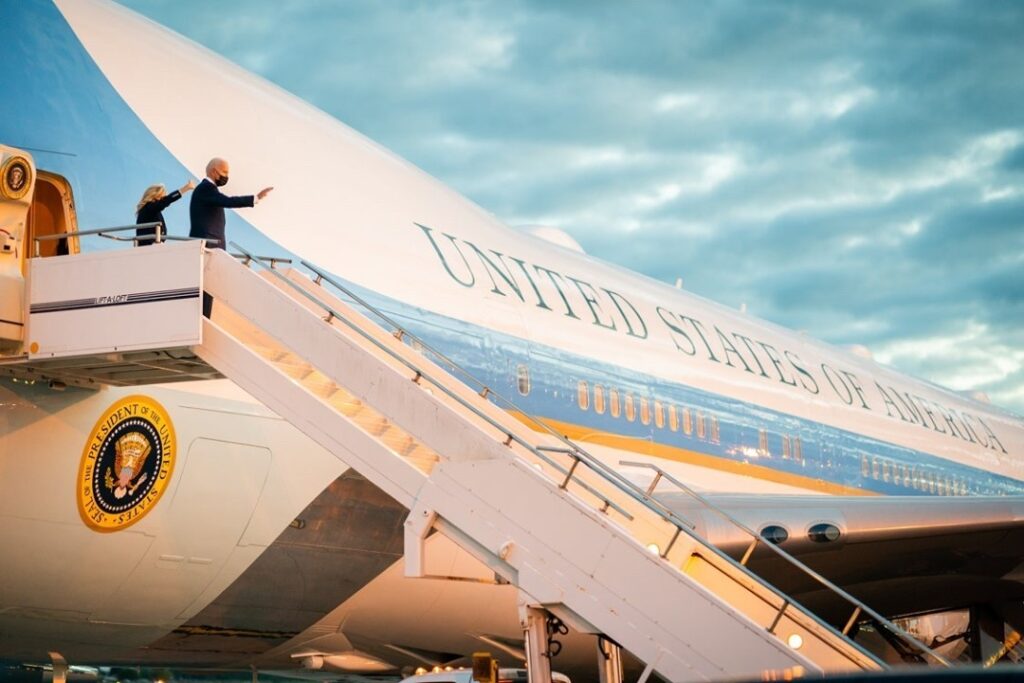 Geneva, The much-awaited summit between US President Joe Biden and his Russian counterpart Vladimir Putin will take place in a stately villa overlooking Lake Geneva on June 16, the Swiss Foreign Ministry announced on Thursday.

The statement confirmed preparations that had been visible for some time as police and the armed forces blocked access to the park on Tuesday, reports dpa news agency.

Workers have erected a high metal fence around the walls of the park, some 2 metres high.

Police are guarding the entrance gate, which is locked.

A sign hanging on the gate states that “the park is closed to the public from Tuesday, June 8, to June 18, inclusive, for a special occasion”.

The spacious villa dates back to the 18th century and is situated on a hill.

The terrace offers a view of Lake Geneva and the park contains trees and a meadow.

The city of Geneva rarely uses the house for state occasions; it is closed almost all year round.

The eagerly-awaited summit comes at the end of Biden’s first trip to Europe, where he will attend the meeting of the G7 nations and NATO talks in Brussels, among other events.