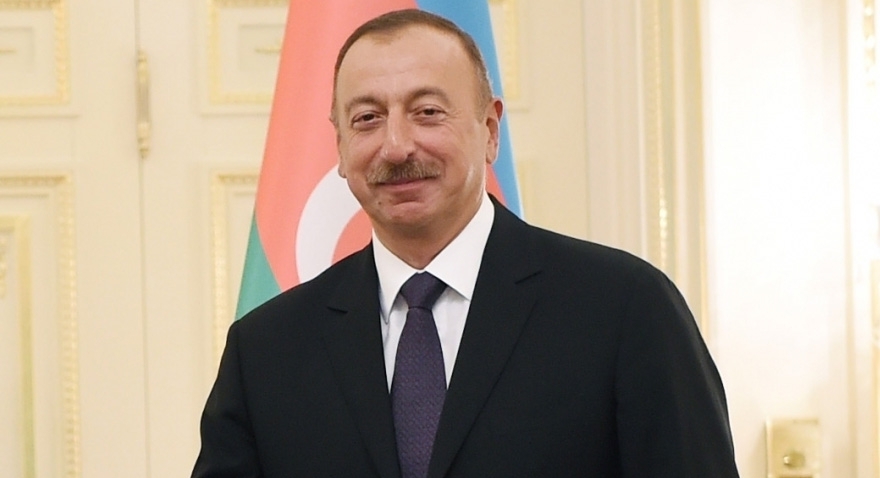 Baku : Azerbaijani President Ilham Aliyev has announced that the country, which currently chairs the Non-Aligned Movement (NAM), put forward an initiative on establishing the organisation’s support office in New York.

Addressing the Baku Conference of the NAM Parliamentary Network, Aliyev on Thursday added that the initiative is backed by the NAM member states, Xinhua news agency reported.

Parliamentary delegations from 40 countries and representatives of nine international organisations are attending the Baku conference which aims to discuss how to boost the role of national parliaments in promoting global peace and sustainable development.

The Azerbaijani leader expressed the confidence that the NAM Parliamentary Network not only will contribute to solidarity among member states, but also will establish close working relations with different parliamentary organisations of the world.

Aliyev also announced that Baku will host a youth summit of the Non-Aligned Movement in July.

The conference adopted the Baku Declaration and approved the rules of procedure of the NAM Parliamentary Network, as well as the official logo and flag of the organisation. The Chairman and Vice-Chairmen of the network were also elected.

Initiated by Azerbaijan, the inaugural meeting of the NAM Parliamentary Network was held in Madrid, Spain, in November 2021.