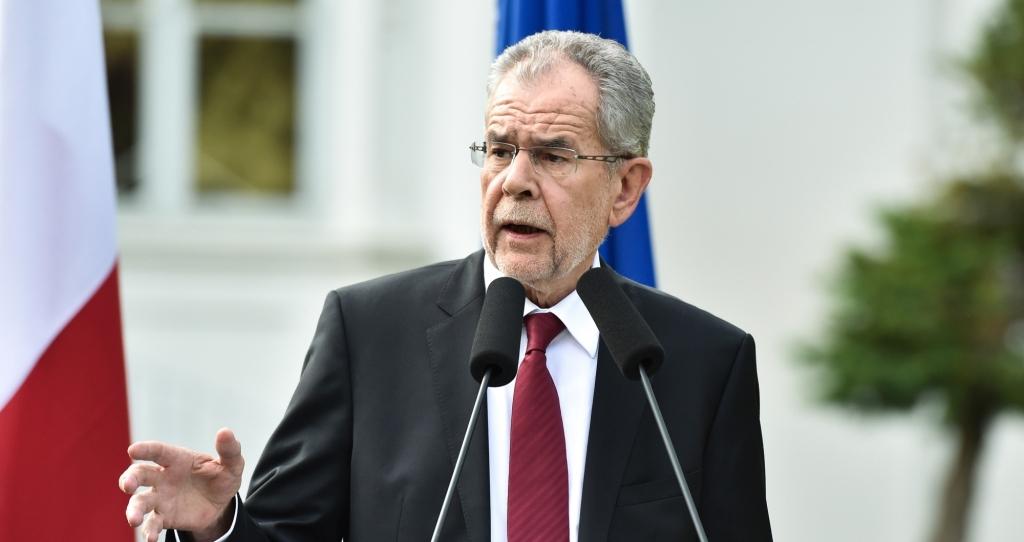 Vienna : Austrian President Alexander Van der Bellen has announced that he is running for a second term in office.

Van der Bellen, 78, said on Twitter that Austria and Europe are facing “turbulent times” due to the Covid-19 pandemic, Russia-Ukraine conflict, economic difficulties and the challenge of climate change, Xinhua news agency reported.

“I would like to continue to put my experience at the service of our country,” he said.

The presidential election is set to take place later this year, but the date has yet to be decided. It is also unclear who Van der Bellen will face in the race.

The only other party with plans to enter the race is the Freedom Party of Austria, which has yet to present a candidate, APA said.