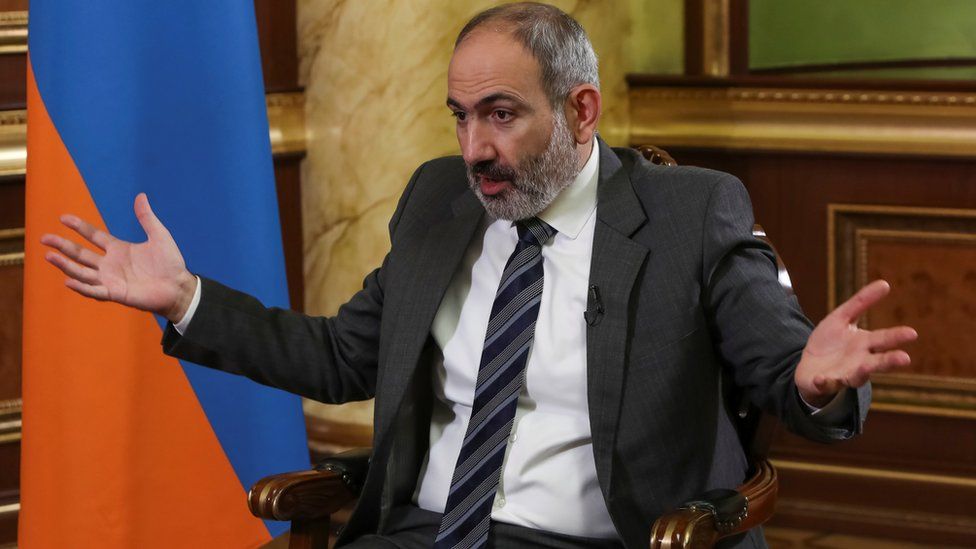 “In order to implement the decision on holding snap parliamentary elections on June 20, today I resign from the position of the Prime Minister of Armenia,” Pashinyan said in a televised address to the nation.

He said the party he leads will participate in the elections and that he would be the party’s candidate for Prime Minister, the Xinhua news agency reported.

According to the Constitution of Armenia, snap parliamentary elections are possible only when the prime minister resigns and no new prime minister is nominated.

Earlier in March, Pashinyan said Armenia would hold early parliamentary elections on June 20 and that he would resign in April.