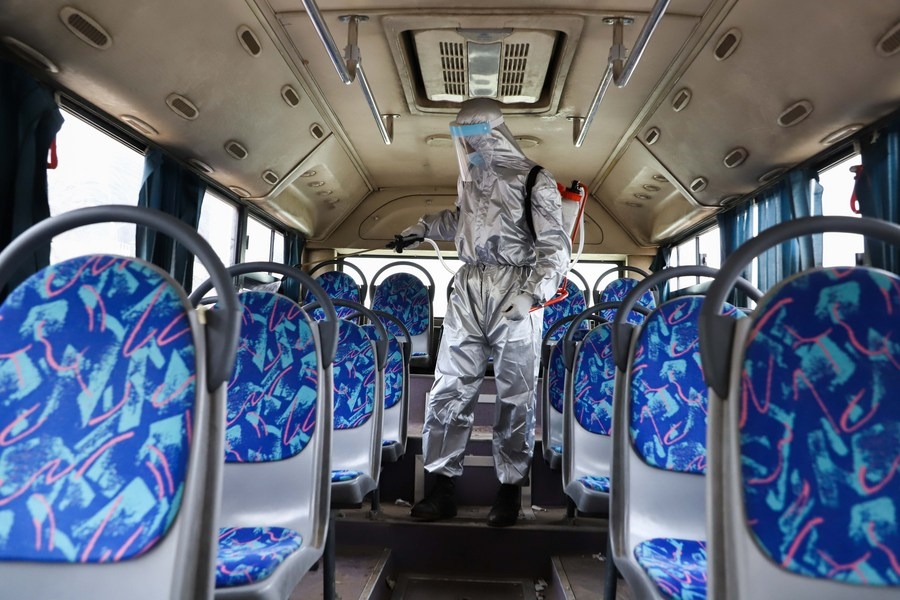 Nairobi Confirmed Covid-19 cases in Africa were surging by 20 per cent on a weekly basis as most countries in the continent were under the third wave of the pandemic, a World Health Organization (WHO) official said.

In a statement on Thursday, Matshidiso Moeti, the WHO Regional Director for Africa, said the continent is already reeling from the third wave that could overwhelm the already fragile public health systems, reports Xinhua news agency.

“Africa is in the midst of a full-blown third wave. The sobering trajectory of surging cases should rouse everyone into urgent action,” Moeti said in the statement, adding that public health measures must be scaled up fast to find, test, isolate and care for patients and to quickly trace their contacts.

Statistics from WHO indicate that Africa’s new Covid-19 cases rose to over 116,500 in the week ending June 13, up from 91,000 in the previous week amid a month-long spike that has pushed the continent’s caseload past the five million mark.

Moeti said that 22 African countries experienced over 20 per cent rise in coronavirus infections in the week ending June 13 while fatalities rose by 15 per cent in 36 countries in the same week.

She said that the Democratic Republic of Congo (DRC), Namibia and Uganda have reported the highest number of new weekly cases since the pandemic was reported in the continent.

According to Moeti, easing of Covid-19 measures combined with cold weather in the southern African region and new variants is behind the new surges in the continent.

The Delta variant has been reported in 14 African countries, while the Alpha and Beta strains have been detected in 25 countries in the continent.

She said WHO is helping African countries establish contingency plans including enhanced surveillance; rapid testing and revamping of critical care facilities to enable them to cope with surging coronavirus infection.