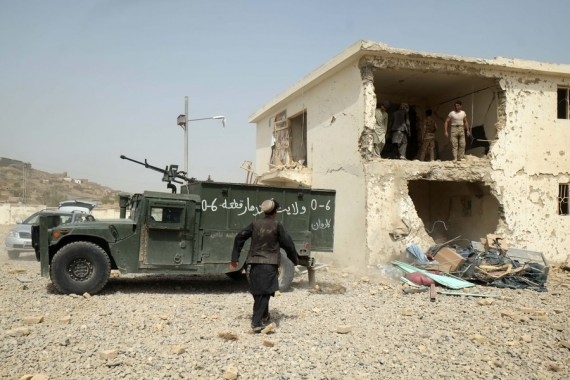 Kabul: Afghan security forces on Friday launched an operation to retake control of a key border district in Kandahar province from the clutches of the Taliban, an official announced.

More information will be shared with media as appropriate, the source said.

On Wednesday, the Taliban overran the district bordering Pakistan.

Afghanistan has witnessed heavy battles in recent weeks as Taliban militants continued the fighting against the government security forces since the withdrawal of US troops on May 1.