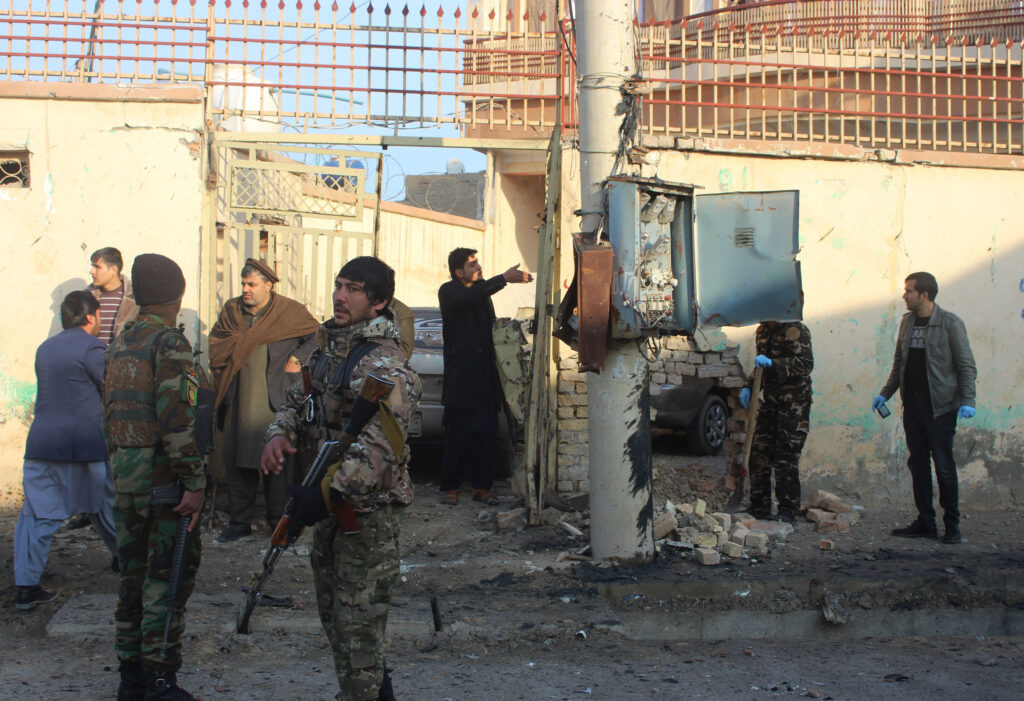 Kabul,A total of 81 militants were confirmed dead as the Afghan forces, backed by helicopters and fighter planes, launched airstrikes in the northern Balkh province, an army statement released here on Sunday said.

The sorties were launched on Saturday in parts of the restive Kaldar and Chamtal districts, leaving 81 insurgents dead and injuring 43 others, reports Xinhua news agency.

A large number of arms and ammunition, as well as over two dozen vehicles and motorbikes of the militants, were also destroyed during the air raids, the statement added.

The Taliban militants have claimed capturing nearly 200 districts since early May across Afghanistan. 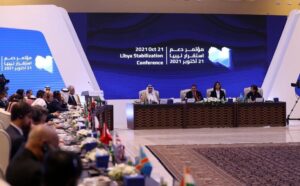