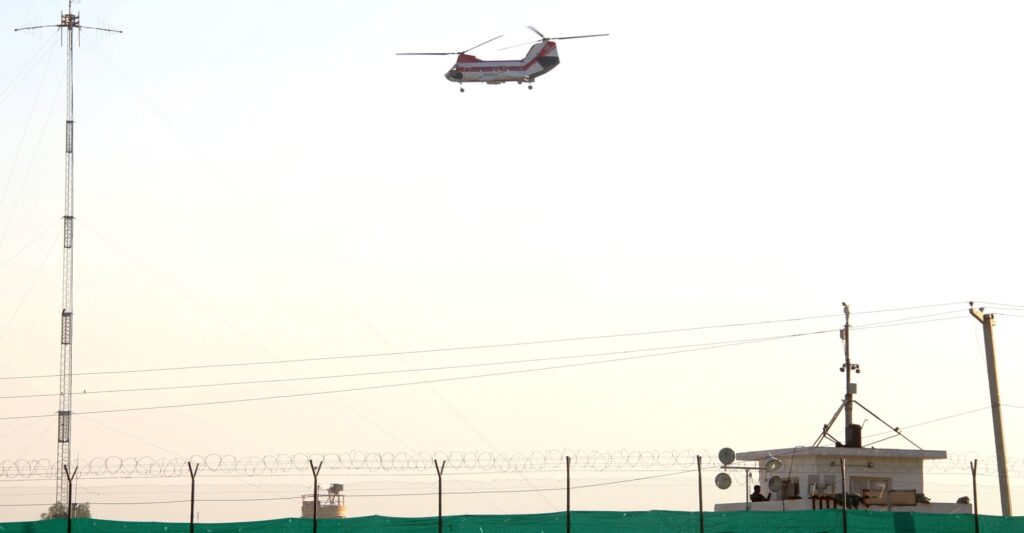 Kabul : The Jalalabad Airport in Afghanistan’s Nangarhar province has resumed civilian flights after two decades of serving as a base for the US military and other foreign troops.

According to the Taliban-led government’s Ministry of Transportation and Civil Aviation (MoTCA), there will be three to four flights each week, reports TOLO News.

“The resumption of civilian flights from Nangarhar airport is a good step. It is a major resource for the eastern provinces of Laghman, Nuristan, Kunar and Nangarhar itself,” said Imam Mohammad Warimach, Deputy Minister of Transportation and Civil Aviation.

MoTCA said it will attempt to provide further facilities at the airport.

“With the Islamic Emirate’s coming to power, we reactivated this airport and provided it with all the necessary equipment. The staff of the MoTCA have occupied their posts,” said Imamuddin Warimach, a Ministry spokesman.

“I call on the Islamic Emirate’s officials to facilitate international flights from this airport and air-corridor, thus we can export our goods from Afghanistan,” TOLO News quoted Zalmay Azimi, a businessman, as saying.

Earlier, the Jalalabad Airport was heavily used by the US Armed Forces and civilian contractors. They operated out of Forward Operating Base Fenty.