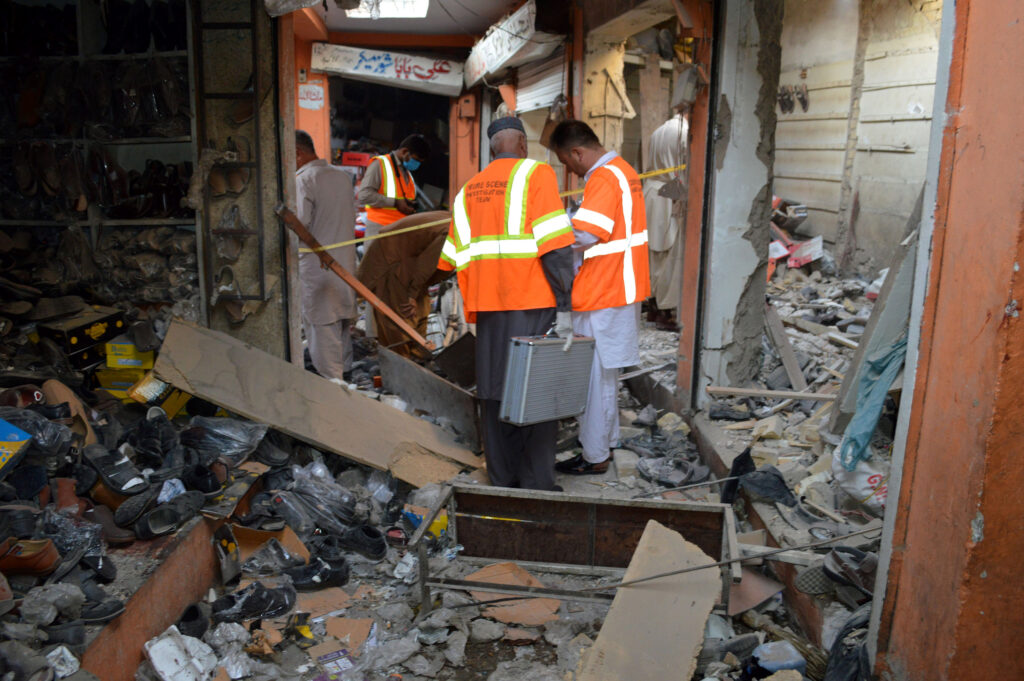 Islamabad, At least eight people were killed and five others injured in a gas cylinder blast in Pakistan’s Balochistan province.

Police and rescue teams rushed to the site and shifted the bodies and the injured to a hospital.

A witness said the explosion occurred when workers were using a welding machine to repair a gas cylinder.