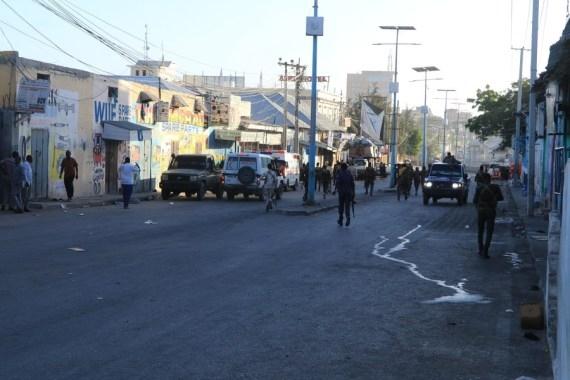 Mogadishu,  At least seven people were killed and 10 others injured in a suicide car bombing targeting Mogadishu police chief in the Somalian capital on Saturday, authorities said.

The attack caused casualties but the police chief survived the attack.

The impact of the deadly explosion destroyed several buildings nearby.

Somali police spokesman Sadik Aden said at the time of the attack, the convoy of vehicles carrying Mogadishu police chief was travelling between Banadir and Medina hospitals.

The incident caused a huge traffic snarl-up in Mogadishu streets as the plume of black smoke from the scene indicated that the explosion was huge. 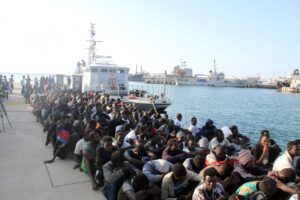 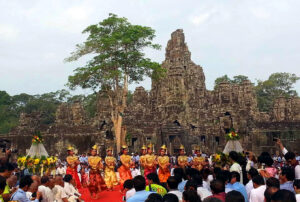