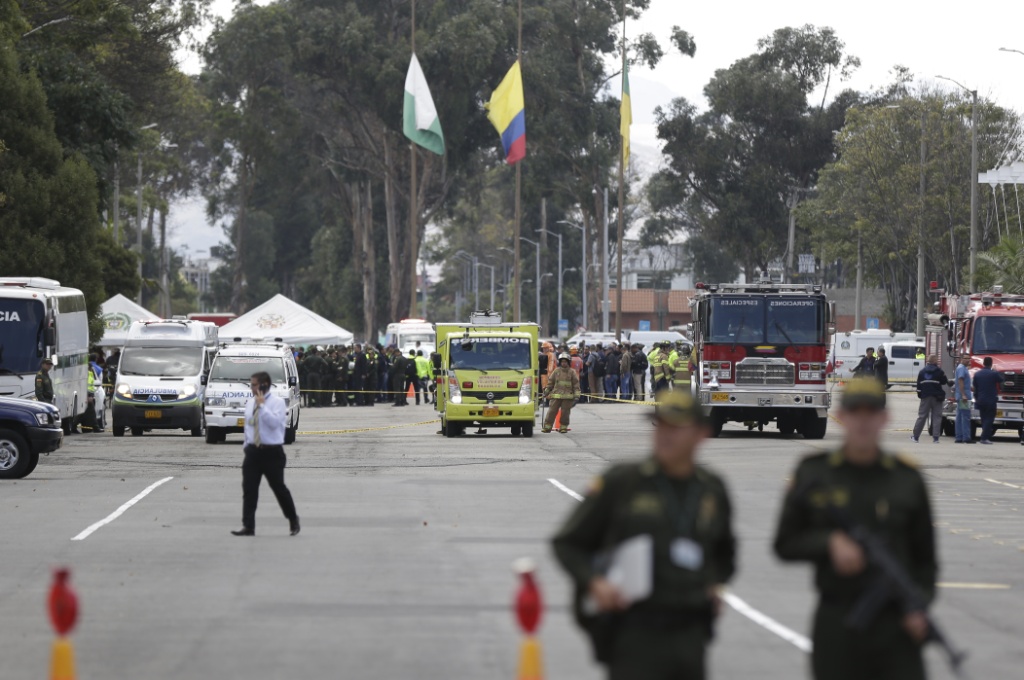 Bogota : At least seven people were killed and 28 injured with eight in critical condition, after a bus fell into a ravine in the Colombian municipality of San Luis in the northwestern department of Antioquia, local authorities have reported.

According to a report by authorities, the bus came from the capital Bogota and was heading to the municipality of Monitos in the Caribbean department of Cordoba, Xinhua news agency reported.

San Luis Mayor, Henry Suarez said that 22 of the injured were taken to medical centers in the town and another six to the neighbouring municipality of Puerto Triunfo.

Suarez added that there was no “clear” information regarding the cause of the accident and an investigation was underway.