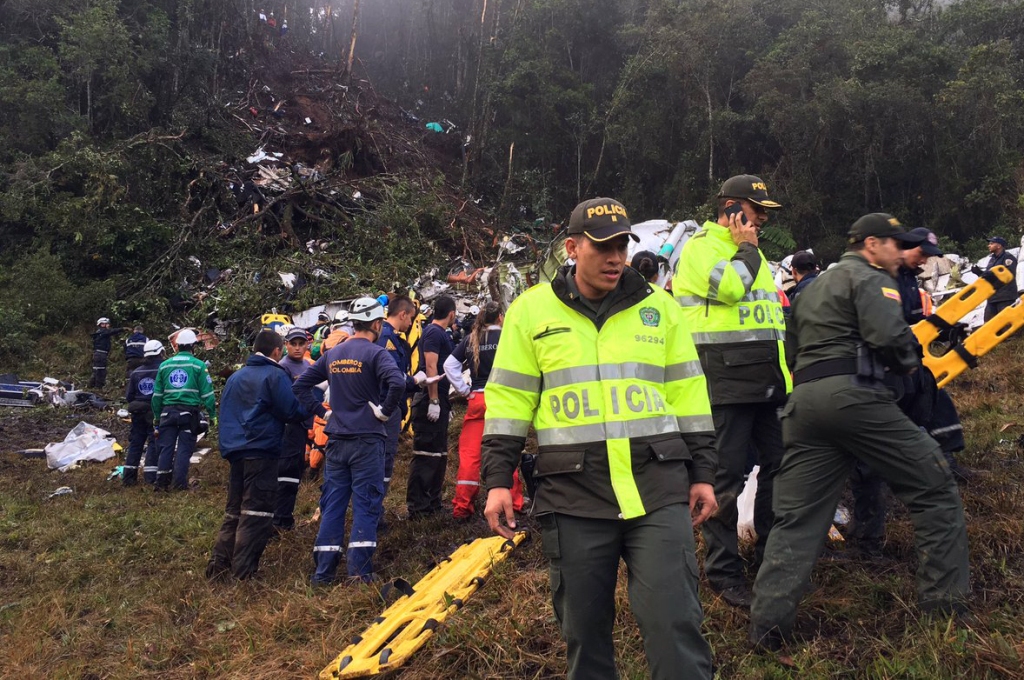 Sao Paulo : At least seven people were killed when an executive plane crashed in a rural area of the Brazilian municipality of Piracicaba, in southeastern Sao Paulo state, the local fire department said on Tuesday.

The deaths included the pilot, co-pilot and five passengers, all members of the same family, according to a report by the Sao Paulo state fire department disseminated on social media.

The plane had departed from the regional airport of Piracicaba, located 164 km from the city of Sao Paulo, the Xinhua news agency reported.

The crash occurred in a wooded area next to the Sao Paulo State Faculty of Technology, causing a fire, according to local media.

Firefighters were at the site putting out the forest fire, according to the report.

Experts from the Brazilian Air Force were also sent to the site to conduct air traffic control investigations.