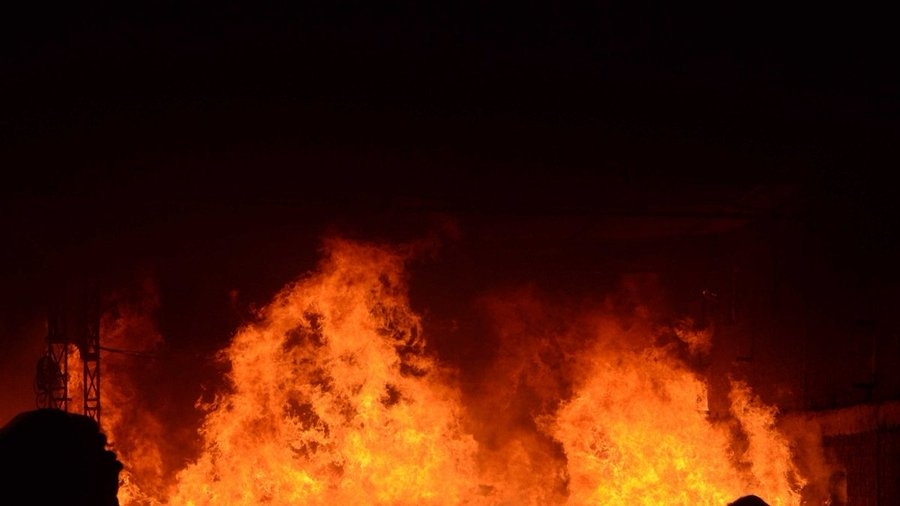 Baghdad: At least 64 people were killed and some 50 others wounded in a massive fire that broke out in a hospital treating Covid-19 patients in Iraq’s southern province of Dhi Qar, a state media report said on Tuesday.

“The latest toll of the fire in the quarantine center in al-Hussein Hospital in the provincial capital al-Nasiriyah rose to 64 killed and 50 wounded,” the official Iraqi News Agency (INA) report quoted Ammar al-Zamily, a spokesman for the provincial Health Department, as saying.

According to the INA report, the fire erupted on Monday evening in the the quarantine centre and quickly spread to 20 sandwich panel caravans nearby.

Firefighters and teams of civil defence rushed to the scene to evacuate the patients and health workers, while they put out the fire hours later, al-Zamily said.

Prime Minister Mustafa al-Kadhimi held an emergency meeting with some cabinet ministers and security commanders to discuss the hospital fire and its consequences, his office said in a statement.

Al-Kadhimi decided to suspend and detain the director-general of the provincial health department, the director of the hospital, and the provincial civil defence director, and ordered an investigation into the deadly incident, said the statement.

He also decided to declare a national mourning in honour of the casualties, it added.

Parliament Speaker Mohammed al-Halbousi tweeted that the session on Tuesday will discuss the incident. 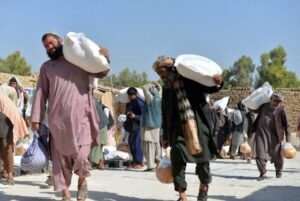