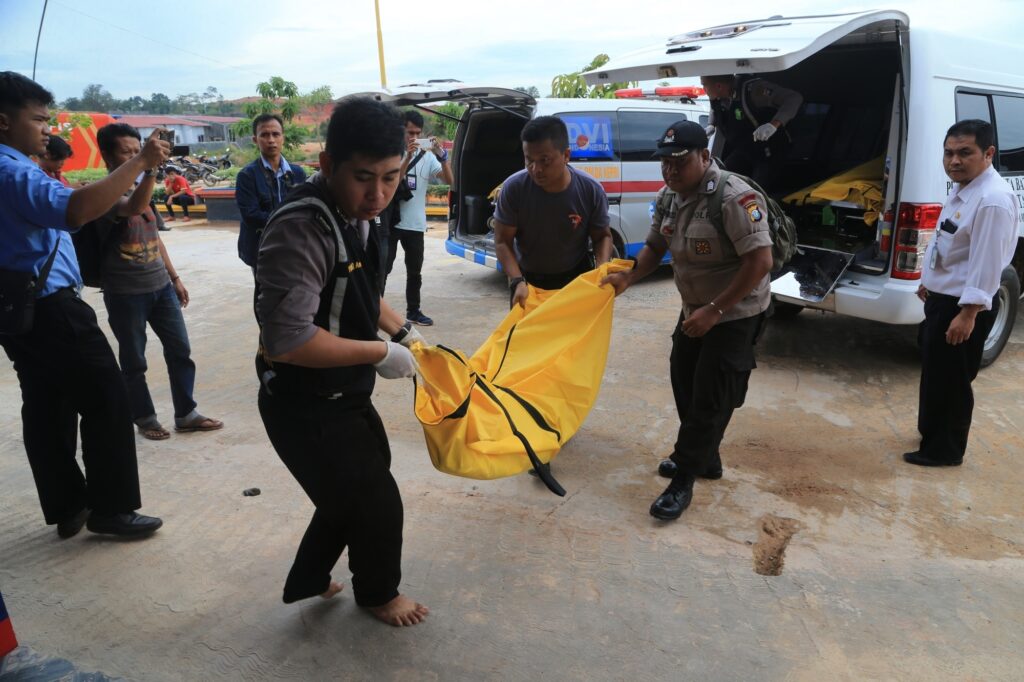 Bali,  Six people were killed as a passenger ship with dozens of people on board capsized in the waters off Indonesia’s Bali island, the police said, adding that an evacuation and search operation was underway.

The ship Yunicee with 41 passengers and 15 crew members aboard capsized before reaching its destination of Gilimanuk seaport in Bali on Tuesday evening, head of Operation Affairs of Search and Rescue Office in East Java Province I Wayan Suyatna, told Xinhua news agency.

“We got information about the accident at 7.06 p.m. local time and our personnel immediately headed to the scene,” he said, citing that the ship departed from Ketapang seaport in nearby East Java province.

Unfavourable weather conditions were believed to be the cause of the accident.

“The waves were very high. The weather was very bad during the accident in the evening,” said Suyatna.

The bodies of the victims were brought to the nearby health clinic, the police officer said.

So far 44 people have been rescued safely and six are still missing, said Ketut.