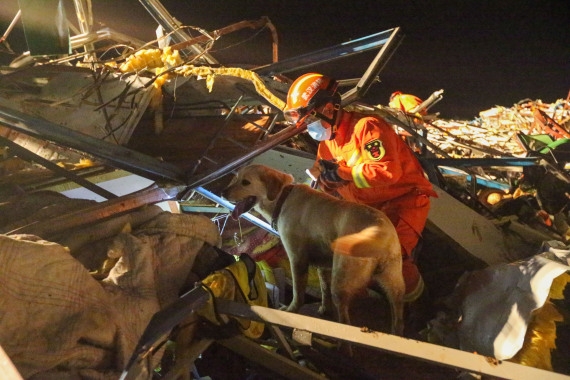 Wuhan, Six people were killed and 218 others injured after a tornado hit Wuhan city, the capital of China’s Hubei province, government sources said on Saturday.

The tornado, packing winds of 23.9 metres per second, ripped through the Caidian District at 8.39 p.m. Friday, toppling some construction site sheds and snapping a large number of trees, reports Xinhua news agency.

According to an initial investigation by local authorities on Saturday morning, houses of 27 households have collapsed, and those of 130 households were damaged. 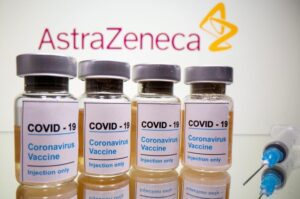 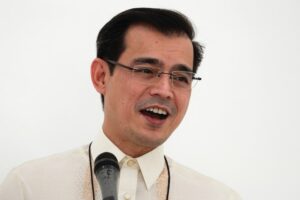