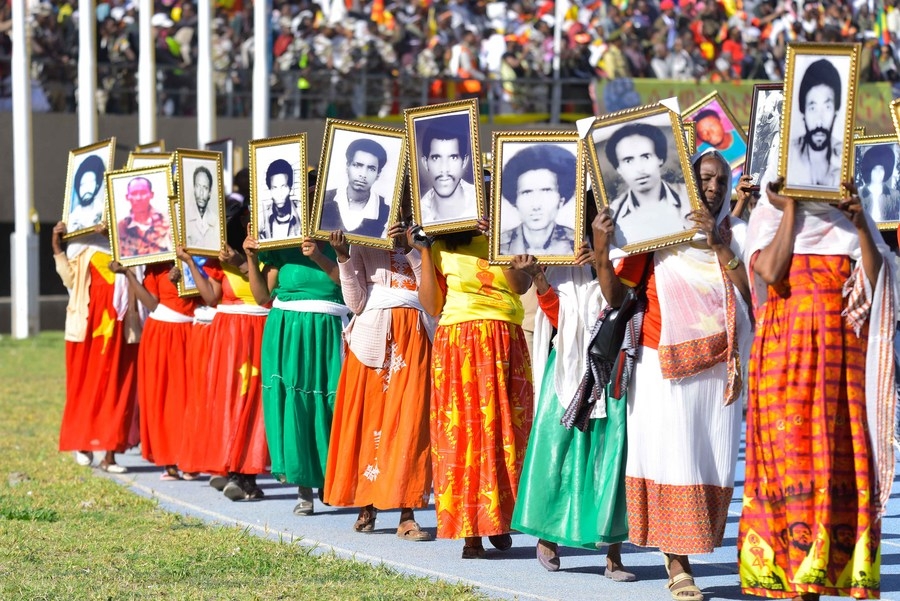 Addis Ababa,  The Ethiopian Federal Attorney General’s Office announced that 53 soldiers have been indicted on criminal charges related to murder and rape accusations in the conflict-hit Tigray state.

Speaking to journalists here on Thursday, Attorney General Gedion Timothewos said: “Military prosecutors have conducted their own investigation and so far, they have pressed charges against 28 soldiers who have been suspected of killing civilians in such situations where there was no military necessity.

“Furthermore, military prosecutors have pressed charges against 25 soldiers who have been suspected of committing acts of sexual violence and rape, the trials of these suspects are underway and so far, there have been four convictions.”

Allegations of sexual violence against women and children including rapes amid the state’s ongoing conflict have caused widespread local and international concern.

The Ethiopian government has pledged to investigate and bring to justice any security forces found to have committed sexual violence in Tigray.

The Ethiopian government launched a military offensive in November 2020 against the the Tigray People’s Liberation Front (TPLF), which until then had power in the state.

The conflict has driven hundreds of thousands of people to flee their homes and caused widespread destruction.